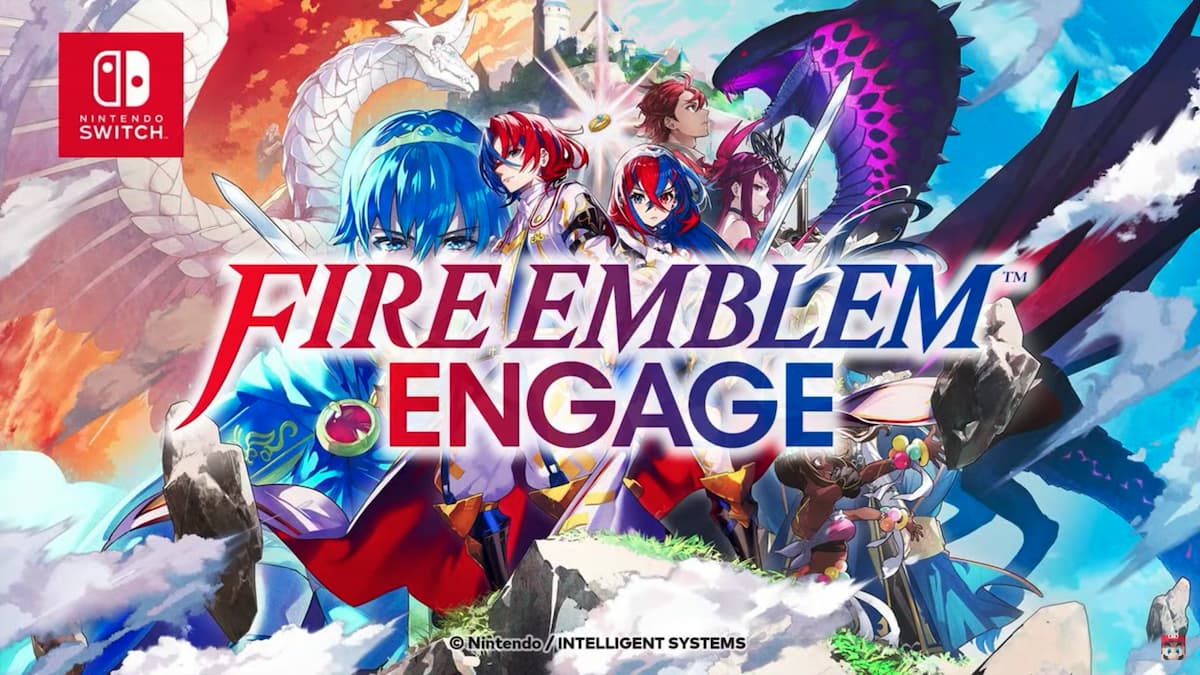 Fire Emblem fans rejoice for a new game is coming to the Nintendo Switch. Fire Emblem Engage was the first announcement coming out of the latest Nintendo Direct today, and it features tons of fan-favorite Fire Emblem characters that players will be able to summon in battle.

The new game will take place on the continent of Elios, which is made up of four realms surrounding a holy land at its center. 1000 years ago, the people of Elios called upon heroes known as Emblems to defeat the Fell Dragon, but The Binding on the dragon has weakened.

This story will follow a divine dragon that was a member of royal dragons that were revered as deities but brought back after 1000 years of rest to stop the Fell Dragon once again. This hero is equipped with special rings that allow them to summon other characters from the Fire Emblem series, such as Marth and Sigurd.

In order to bring peace back to Elios, you will have to gather all the rings that will be used to summon heroes to help on your quest.

Additionally, Fire Emblem Engage will receive a special edition called The Fire Emblem Engage Divine Edition. This physical collector’s version will include the game, steelbook, art cards, art book, and poster. It looks packed with a lot of goodies that are sure to get Fire Emblem fans excited.

Join the new cast and familiar faces as they fight to fend off the Fell Dragon and protect the continent of Elios. Fire Emblem Engage is set to release early next year on Jan. 20, 2023. Stay tuned for more coverage on Fire Emblem Engage, including news and guides.