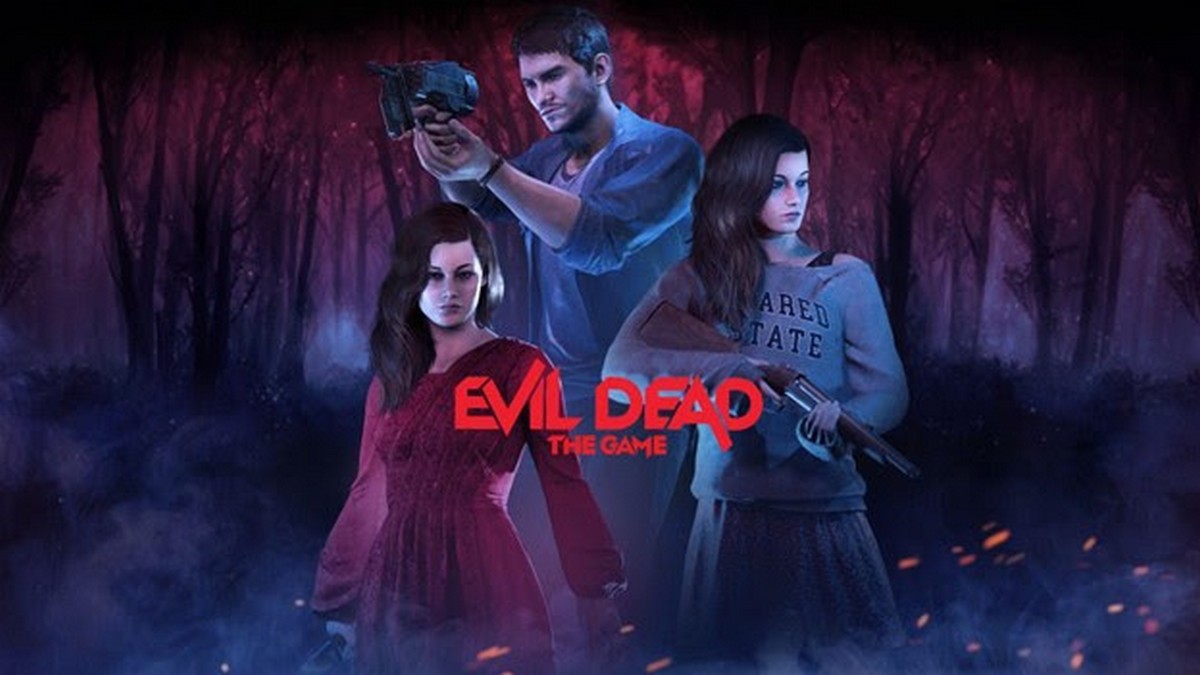 The night is still young, and the opportunity for more terror is always present, and that’s definitely good news for players who are still enjoying the co-op/PvPvE experience that is Evil Dead: The Game. Fresh new content has just arrived in the form of the Evil Dead 2013 Bundle DLC, introducing new Survivor characters, a free new single-player side mission, and two new weapons.

Following the earlier Army of Darkness update, Evil Dead: The Game now sees the arrival of Mia and David Allen from the 2013 film. A Machete weapon master able to become temporarily immune to possession, Mia’s unique power raises her damage as her fear increases – the more scared she is, the more damage she’ll deal. David, meanwhile, is a beacon of hope for the team, able to reduce fear and damage taken for himself and nearby allies as he dishes out the hurt. Free for all Season Pass 1 owners or available standalone, the DLC also includes the alternate Mia outfit and ‘screamer’ image skin.

While the additional mission should keep players a little busier, the new weapons that are the Nail Gun and the Syringe will ensure that more blood is spilt in the fight against evil. Be sure to check out the trailer for the Evil Dead 2013 bundle below:

If you are eager to continue to push back the forces of evil or join the dark side in Evil Dead: The Game, be sure to check out some of our helpful guides, including how to win as a Demon, how to unlock the other survivors in the game, or how to upgrade your stats during a match.