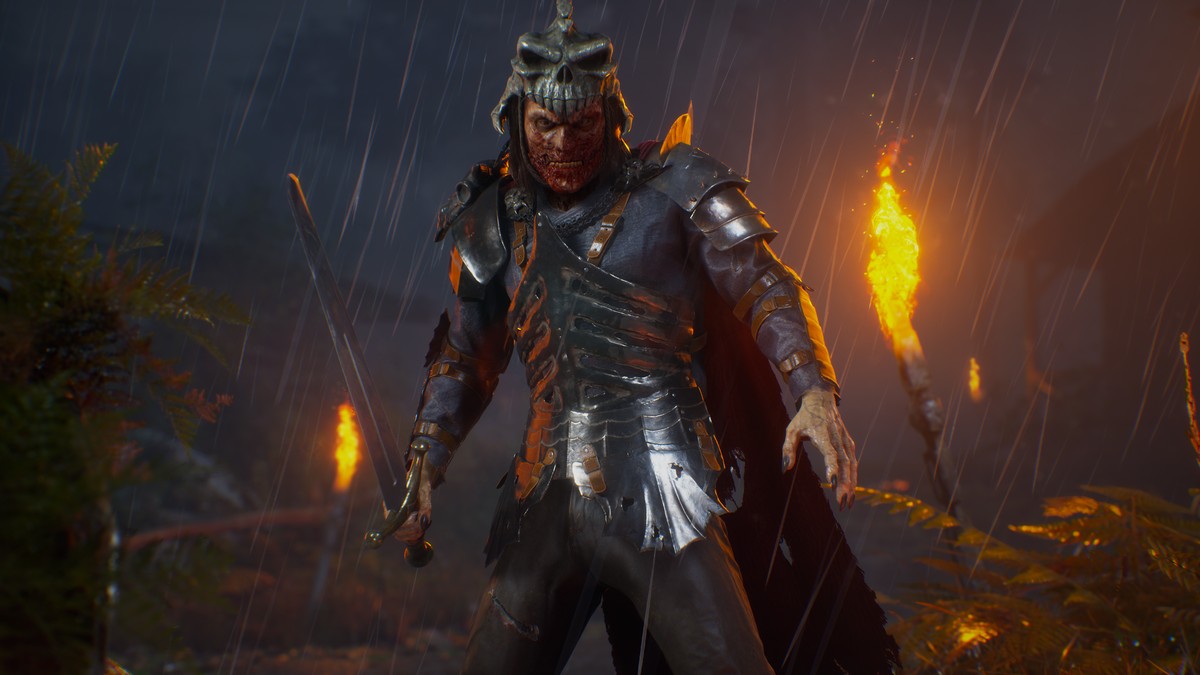 For evil to win, it is most certainly an easier affair when compared to Survivors in Evil Dead: The Game. Simply outlasting the folks trying to save the world or making mincemeat out of them will lead to victory, so for those of you who prefer the dark path and are looking for the information on how to win as a Demon in Evil Dead: The Game, this crafty guide has everything you need.

Tips for Winning as a Demon in Evil Dead: The Game

Your main objectives fall into two parts. Either you eliminate the team of Survivors chosen from the 13 characters available in the game, or destroy the Necronomicon near the conclusion of the match.

First things first, as you keep playing the game, remember to use your Spirit Points to strengthen whichever Demon you’re playing as. You can use them to unlock skills and other stat increases that will make you much deadlier in your matches.

To make sure you have a fighting chance, it is important to collect Infernal Energy Orbs. This will allow you to use demonic powers more often, or to level up and make you a more terrifying prospect to deal with. Against the group of Survivors, it is almost impossible to keep up unless you are constantly trying to level up, so be sure to make that an important part of your strategy.

At first glance, it might seem like it’s easy to rack up a ton of points as the Infernal Orbs are just scattered everywhere, but the summoning cost will get expensive very quickly. Because of this, you’ll definitely want to spend as much time as possible just gathering them.

Going head-to-head with the Survivors might seem like a good idea, but that is a risky move. Instead, choose the best opportunities to strike. A good time would be when the Survivors are on their own, separated from the group, or on the move trying to locate Map pieces or the pages of the Necronomicon.

If you catch one of them alone, summon your evil minions to harass them and use traps around the objectives to your advantage. If you manage to down one of them, it can be a viable strategy to hover around the area and wait for another teammate to come pick them up, then spend all your points on taking them down as well.

Whenever a survivor’s Fear level gets too high, you can possess them and take control of them for a short period of time. While you definitely should try to harass the other teammates as much as possible, you can also make use of this opportunity to waste their ammo or try to create even more distance between them and the group.

In addition to that, it’s also possible to possess vehicles, which can be a huge annoyance for survivors especially if their objective is far away. Possessing vehicles while they’re already driving can frustrate them, and you can also drive vehicles away from the group and force them to find another method of travel. It’s much easier to swarm them when they’re on foot, after all.

End of the Line

Should the game progress to the inevitable end of the Necronomicon being used after the Breach is closed, you should target the book itself as the Survivors are likely too strong at this point. Throw everything you have at your disposal against the book, use your demonic powers, summon the most powerful of minions, and with a bit of luck, you’ll be able to secure a victory for yourself.

That is all the key information on how to win as a Demon in Evil Dead: The Game. For everything else, be sure to search Twinfinite for other tips and information on the game.