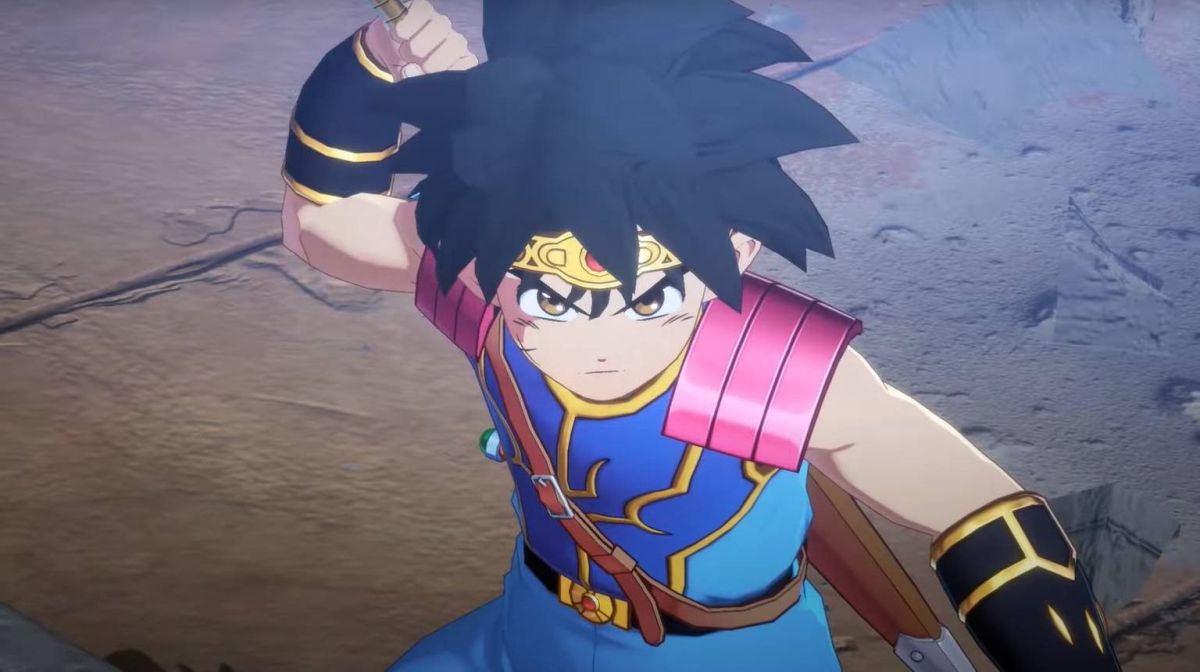 While the trailer is in Japanese, it comes with English subtitles (just make sure to activate them with the “cc” button) and it actually announces at the end that the game will be released simultaneously worldwide.

The platforms are PS5, PS4, Nintendo Switch, and PC, but the element that we’re still missing is a release window or date, which is still marked as to be announced.

We also hear that more details and a gameplay reveal will come on September 17/18 (depending on where you live) during a livestream from Tokyo Game Show.

While you wait, you can watch the trailer below.

If you’re unfamiliar with Dragon Quest: The Adventure of Dai – Infinity Strash, it was announced over two years ago ago with a trailer and screenshots as an action JRPG for home consoles with a release window in 2021 (which obviously didn’t happen). A few more screenshots were shared back in May of 2021, until we saw gameplay in December.

It appears that the original reveal had caused mixed feelings among the fans, especially concerning the graphics, so the developer team decided to overhaul the looks of the game, which certainly looks much better now.