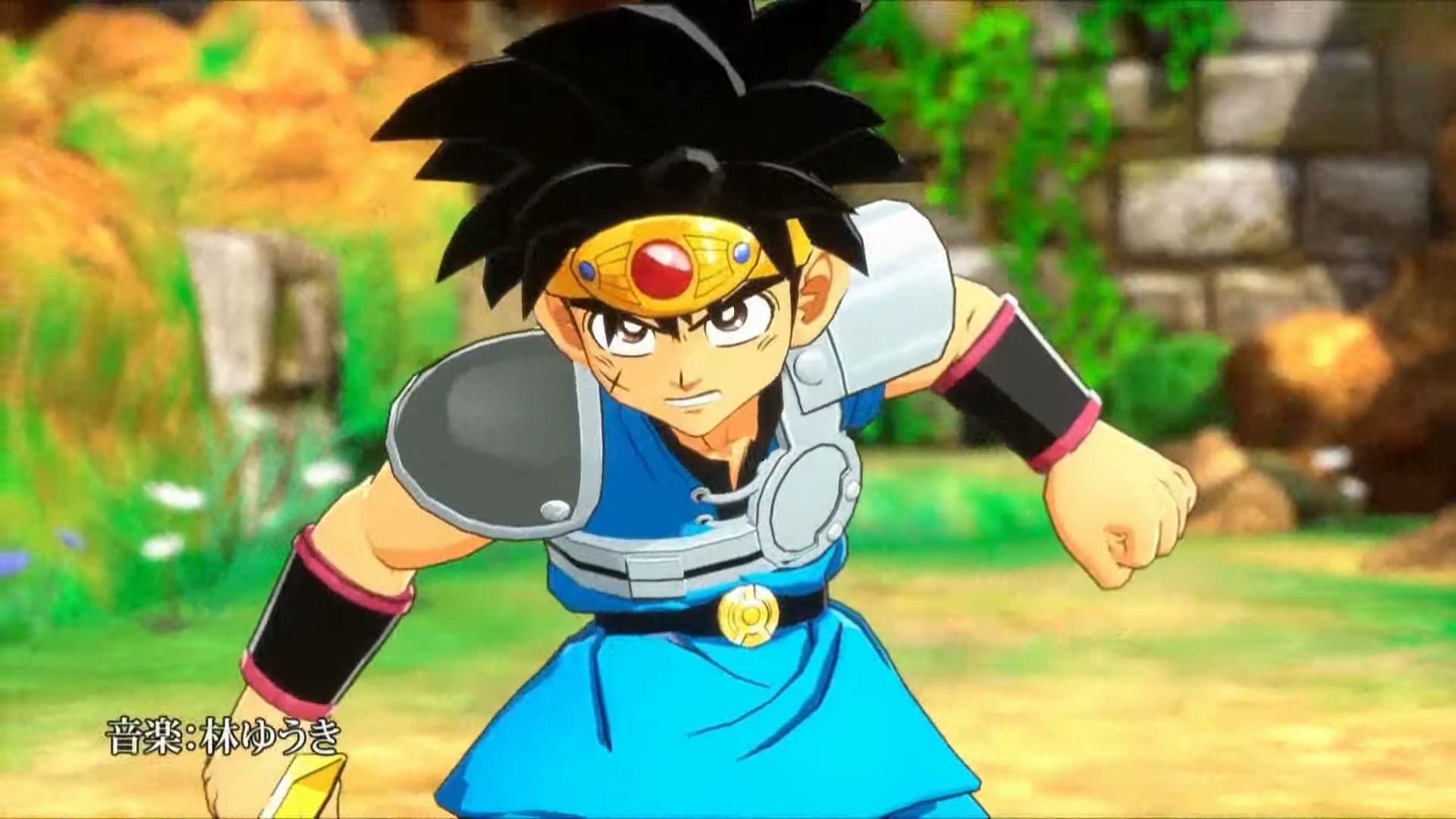 All three game are based on the Dragon Quest: Dai no Daibouken (Dragon Quest: The Adventure of Dai) manga that debuted on Weekly Shounen Jump in 1989.

They were revealed directly by producer Ryutaro Ichimura.

We get to see the official logo of the project including all three games below.

The first game is Dragon Quest: The Adventure of Dai – Tamashi no Kizuna (Bonds of the Soul). It’s an RPG developed by DeNA coming in 2021 for iOS and Android.

Below you can see the trailer and a few images.

More information on this will come in the fall of 2020.

The second game is a card arcade game by Takara Tomy titled Dragon Quest: The Adventure of Dai – Xross Blade coming to Japan this year.

You can see a trailer and a few images below.

The third game is Dragon Quest: The Adventure of Dai – Infinity Strash, an action JRPG for home consoles coming in 2021. The platforms for this have not been announced, but you can see a trailer and a couple of screenshots below.

Incidentally, today is a date with a special meaning, as it’s the 34th anniversary of the release of the original Dragon Quest on May 27, 1986.

The project is actually paired with an anime series that will start airing in October 2020 on TV Tokyo. Below you can see the character design of Dai himself, Popp, Maam, Leona, Avan, and Hyunckel. Of course, they will prove familiar to the fans of the original manga.

The announcement was initially teased back in December 2019.

If you’d like to learn more about the previous title of the series, Dragon Quest XI, you can check out our review.