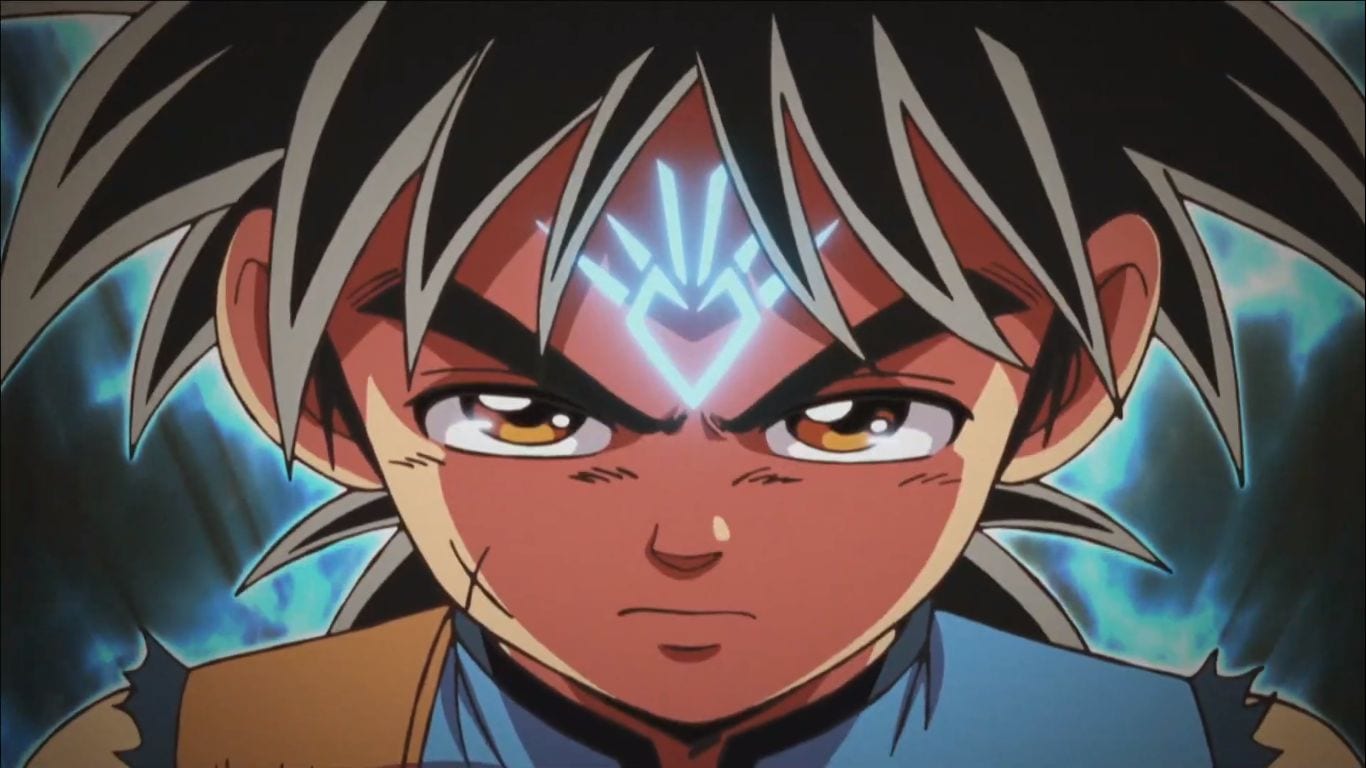 First of all, there will be a new Dragon Quest: Dai no Daibouken (The adventure of Dai) anime, which will air in Japan in fall 2020.

There is also a game in development produced by Ryutaro Ichimura. But platforms are still unknown. There was some back and forth on stage which could indicate that it’s a title for consoles, but it wasn’t officially confirmed, so you should take it with a grain of salt.

Dragon Quest: Dai no Daibouken started as a manga series inspired by the games written by Riku Sanjo and illustrated by Koji Inada all the way back in 1989. It already spawned an anime series which aired in 1991 and 1992 and it’s extremely popular in Japan.

Nothing else is known for the moment, but considering the series’ popularity that is also growing in the west, it’ll be interesting to see where this goes.

Just a few days ago we learned that Dragon Quest XI: Echoes of an Elusive Age sold 5.5 million copies worldwide, and that’s certainly a great milestone for any game in this day and age.

Do keep in mind that the screenshot above is from the teaser trailer that announced the anime, and not from the game, of which Square Enix did not show any image.