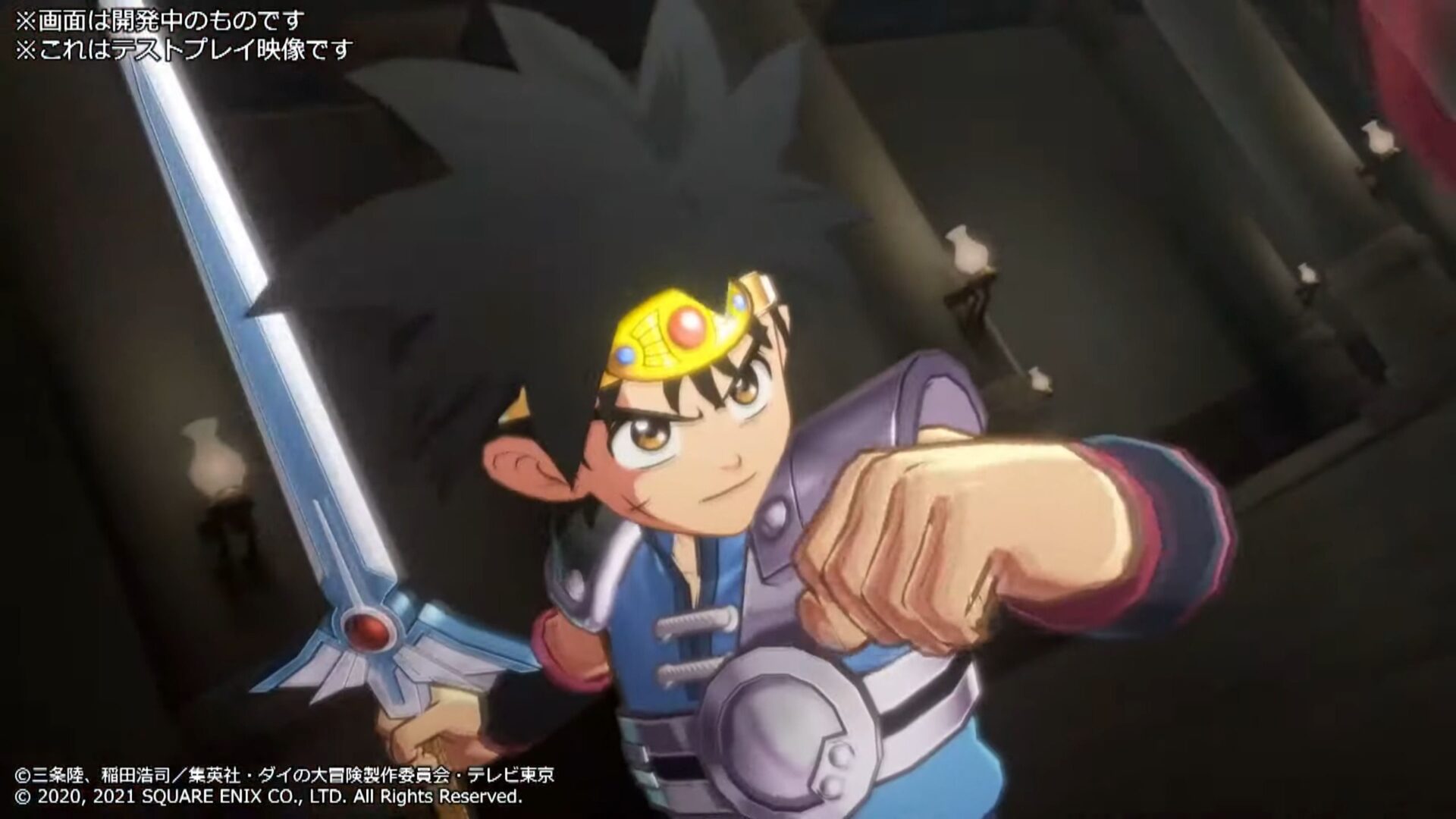 Producer Ryutaro Ichimura introduced a video clarifying that it doesn’t yet represent 100% of the quality the development team is aiming for, so what you’ll see is work in progress from a test build.

We get to take a look at a battle against Crocodine while controlling Dai himself, including flashy moves culminating with the iconic Avan Strash.

We also get to see the character menu and the map, even if it’s hard to say how close they are to final.

There are no platforms announced for the moment, nor a release window. The video simply ends with the mention that it’s “under earnest development.”

Ichimura-san clarified that development is taking more time than anticipated since the original reveal caused mixed reactions among the fans especially in regards to the graphics, so the team has decided to basically overhaul them. The result is already a large improvement, but there is still work to be done. Release window and platforms will be announced at a later time.

If you’re unfamiliar with Dragon Quest: The Adventure of Dai – Infinity Strash, it was announced over a year ago with a trailer and screenshots as an action JRPG for home consoles with a release window in 2021 (which obviously doesn’t apply anymore). A few more screenshots were shared back in May, but Square Enix has been fairly silent about it since.

Speaking of Dragon Quest in general, recently Square Enix announced quite a few games for the series, including Dragon Quest XII: The Flames of Fate and Dragon Quest III HD-2D Remake.