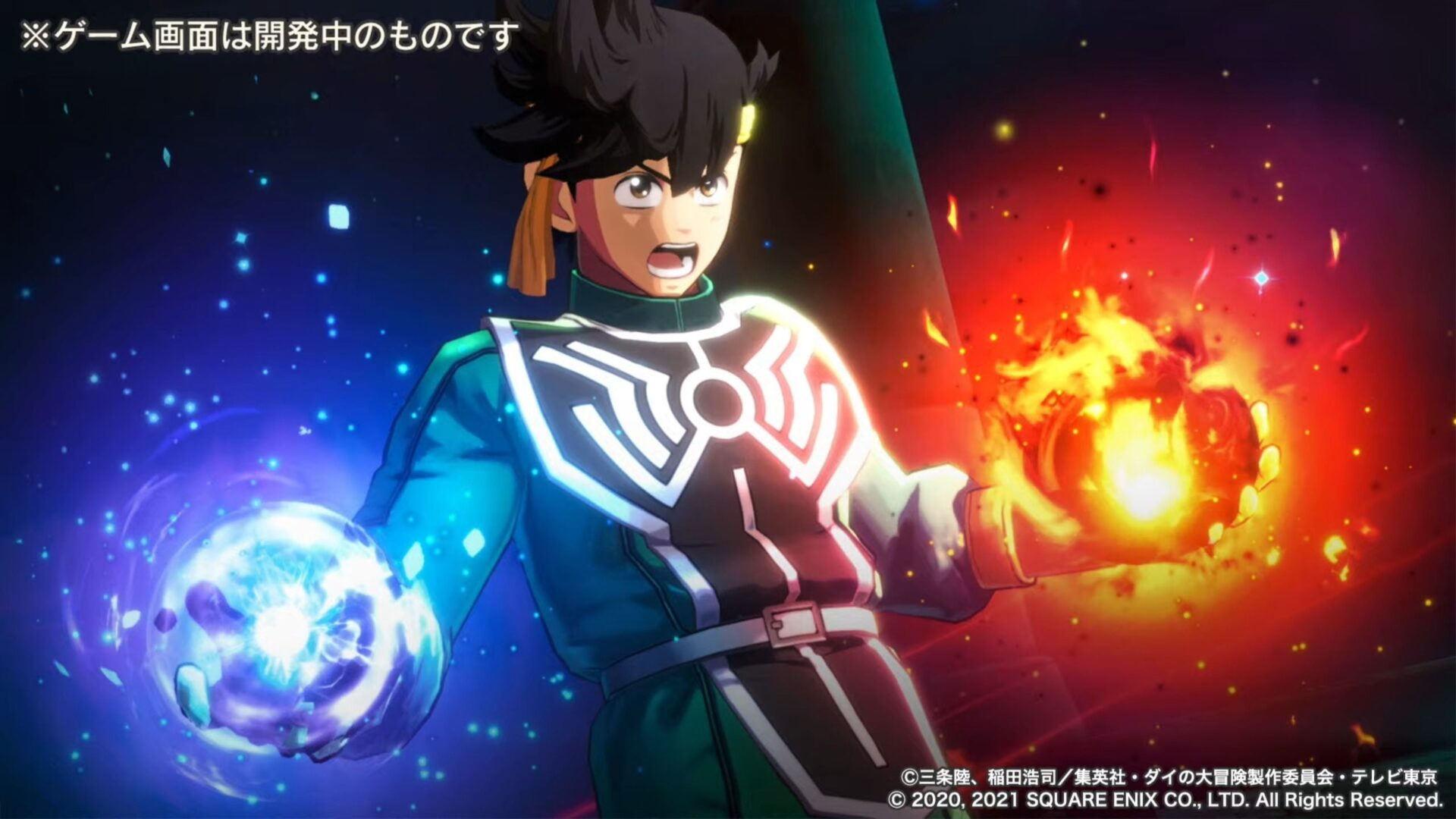 Square Enix is hosting the Japanese-only part of a livestream to celebrate the 35th anniversary of the Dragon Quest franchise and revealed new screenshots of Dragon Quest: The Adventure of Dai – Infinity Strash.

If you’re unfamiliar with the game, it was announced exactly a year ago with a trailer and more screenshots as an action JRPG for home consoles coming in 2021.

We also got a comment from producer Ryutaro Ichimura, who mentioned that while the game has many important scenes, the team has decided to share some today with a few screenshots.

The developers are working hard to create a high-quality game. The staff is passionates and loves The Adventure of Dai, so they’re very particular about their creation. Therefore, fans are encouraged to wait a bit longer until the next reveal.

It’s worth mentioning that today the release window was not confirmed, and we got no further hints about the platforms.

Later, during the second part of the livestream, Square Enix announced five new games and an expansion for Dragon Quest X, including Dragon Quest XII: The Flames of Fate and Dragon Quest III HD-2D Remake.