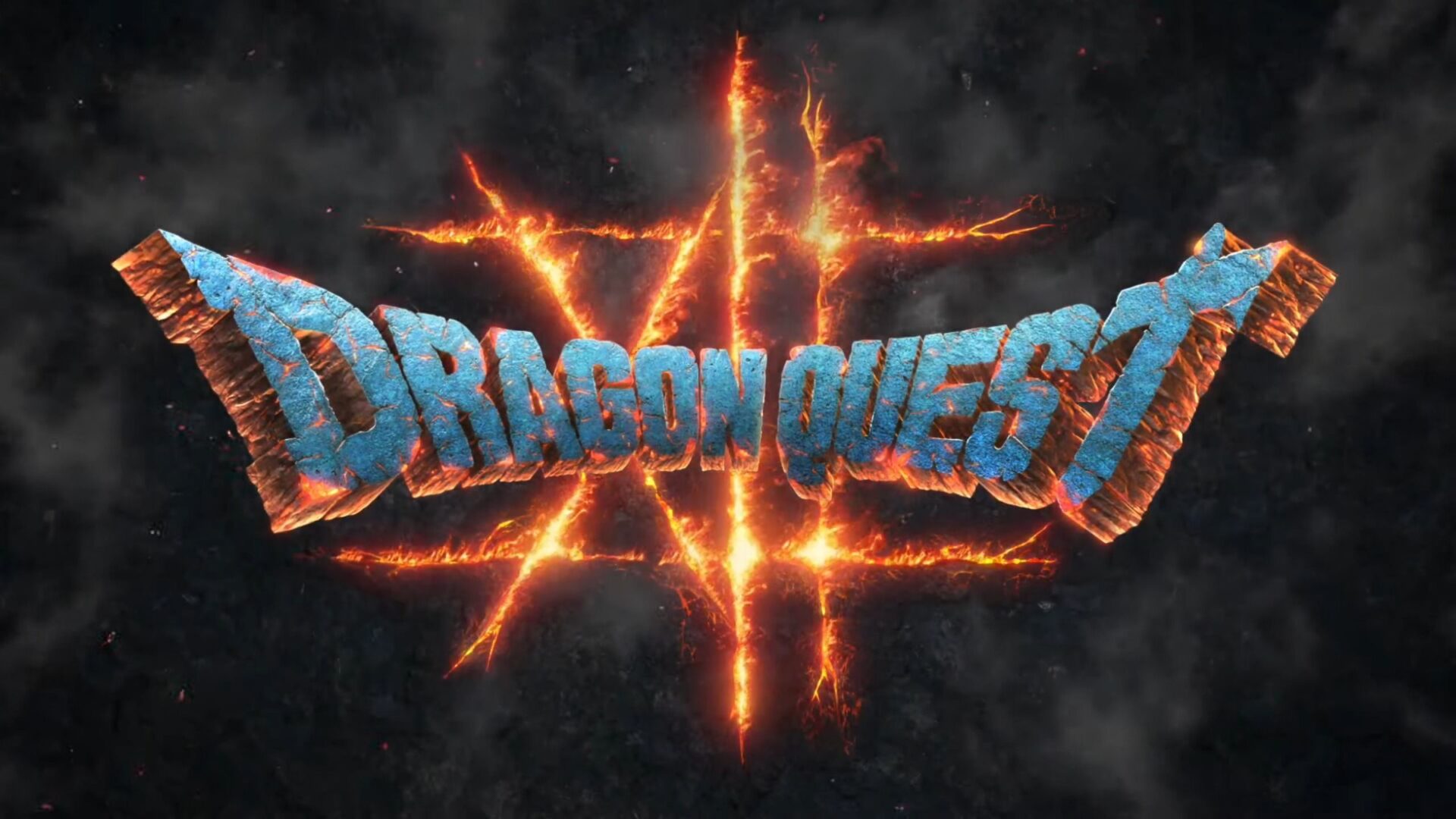 Square Enix is hosting a livestream to celebrate the 35th anniversary of the Dragon Quest franchise and announced a ton of new games for the popular JRPG series.

Considering that this part of the livestream (following a Japanese-only portion that showcased new screenshots of the upcoming console game Dragon Quest: The Adventure of Dai – Infinity Strash) was broadcasted at the same time in Japanese, English, Korean, and Chinese, its importance was predictable, and it certainly did not disappoint with a whopping six games announced (five games and an expansion, to be precise).

First of all, we get the announcement of Dragon Quest Keshikeshi (Eraser), a puzzle game for iOS and Android, coming in Japan in 2021. It will also launch outside of Japan.

Next, we take a look at the announcement of the next expansion for Dragon Quest X, Version 6. It’s coming to Japan in 2021.

Unfortunately, there are still no news about a localization of the game for the west. As a matter of fact, the stream mentioned that there are no plans for a worldwide release.

Speaking of Dragon Quest X, the next announcement is perhaps slightly bizarre and it’s Dragon Quest X Offline, a new version of the game that doesn’t require an online connection to be enjoyed.

The game will release in Japan “as early as possible in 2022.” No word was mentioned about a release in the west at the moment of this writing.

Folllowing, we get the announcement of a brand new “HD-2D” game in a style reminiscent of Octopath Traveler, and it’s the Dragon Quest III HD-2D Remake.

It’s a remake of the 1988 classic Dragon Quest III: The Seeds of Salvation, and the developers are planning a simultaneous worldwide release on home consoles. A release window was not mentioned.

Creator Yuji Horii also mentioned during the livestream that he’d also like to remake I and II.

The crescendo of news continued with Dragon Quest Treasures. The lead characters are Erik and Mia from Dragon Quest XI. The key themes are their childhood and treasure hunting.

It was also mentioned that it’s a non-traditional JRPG. For this game as well, Square Enix plans a simultaneous worldwide release.

Incidentally, this is not a Dragon Quest Monsters game, even if Horii-san teased that one is coming in the future.

Last, but not least, Square Enix announced Dragon Quest XII: The Flames of Fate with a very brief teaser trailer that did not provide many details. It appears to have “a little darker and more adult tone” compared to the previous mainline games of the series.

Apparently, the game is focused on making choices. According to Horii-san, the player is “in control of the game and of their life” in fact the trailer asks the question “Why do people live?”

The turn-based system that everyone is familiar with is going to change, even if the team isn’t removing it. Square Enix is aiming for a simultaneous worldwide release for this game as well, even if platforms or release windows were not announced for the moment.