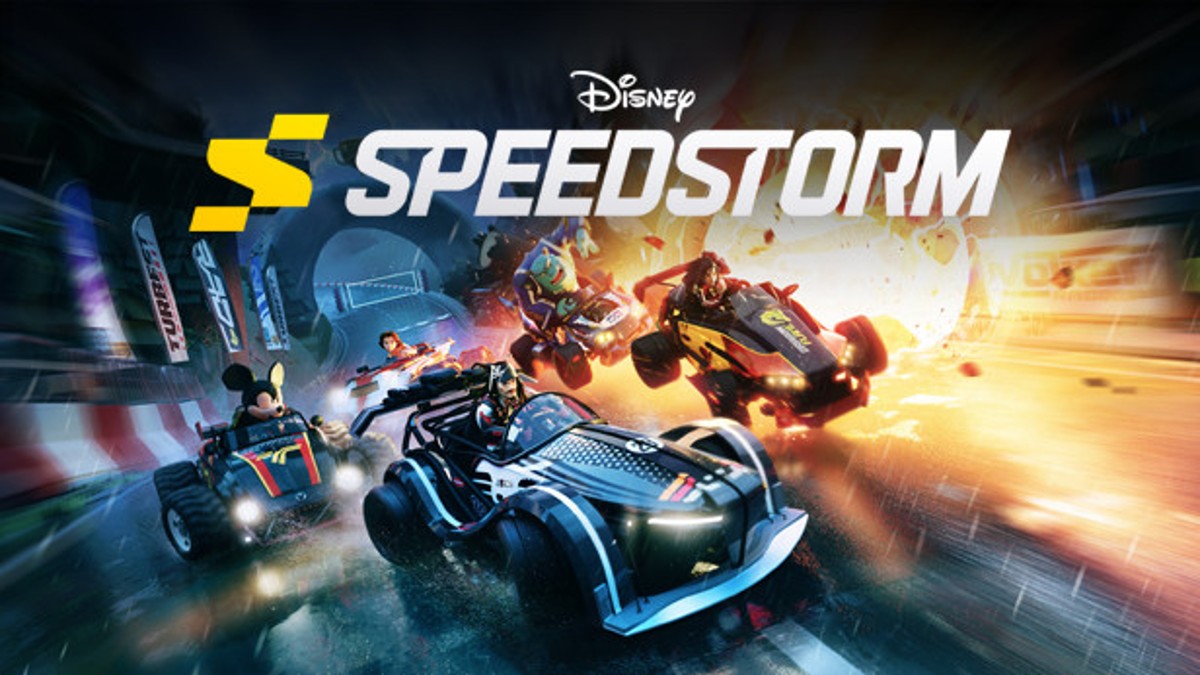 Jumping right into the long-awaited Disney & Marvel Games 2022 Showcase, one of the big reveals showcased a brand new trailer for the upcoming racing game, Disney Speedstorm.

In the first half of the trailer, we see some new cinematics giving us a first-hand look at popular characters such as Mickey Mouse, Captain Jack Sparrow, Mulan, and Sully.

In the second half of the trailer, we also get official confirmation the game will indeed have seasonal content added into the mix. Sully and other beloved Monsters, Inc. characters will join the cast in a future update with new karts, tracks, and more featured around the movie. Other than that, no other information was provided.

The official Disney Speedstorm page gives us some fresh insight on the game as well.

“An incredible lineup of Disney and Pixar characters are suited and revving up for racing combat. Upgrade each racer’s stats and make the most of their unique skills.”

“From the docks of Pirates of the Caribbean’s Pirates Island track to the wilds of The Jungle Book’s Jungle Ruins map, experience these worlds from a fresh perspective geared specifically for racing!”

“Anyone can pick up and enjoy Disney Speedstorm, but timing your nitro boosts or precisely drifting around corners is crucial to dominating the track.”

“The action never slows down thanks to fresh seasonal content always around the corner. New racers, new tracks, and collectibles will drop in regularly.”