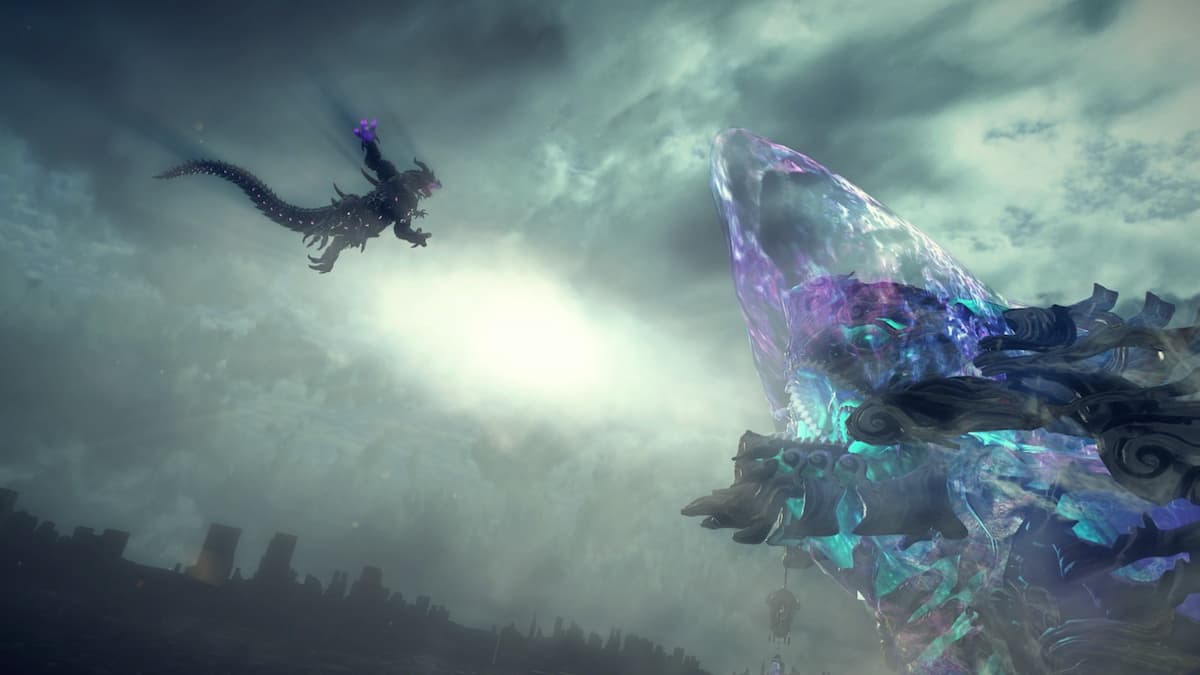 Bayonetta 3 is quickly approaching, so it’s natural that Nintendo would show us a new trailer for the game during the latest Nintendo Direct. This new trailer was packed full of information regarding the conflict in the upcoming game, as well as the cast that will be joining you on your journey.

The trailer starts by giving a background on the previous Bayonetta games in the series to recap the story. The first Bayonetta game had her fighting against angels to recover her lost memories after being revived 500 years later. In the second game, she had to confront demons to save her best friend. In the new game, she will protect the world and fight against man-made bioweapons known as homunculi.

The trailer is packed to the brim with action sequences that show the invasion and the chaos the homunculi are causing. You can see the intense fight for yourself in the trailer below:

After the Nintendo Direct, a new trailer featuring gameplay will be released on Nintendo’s official YouTube channel. This will give players a better look at the game and allow them to get a feel for what the game will be when it releases this October.

Bayonetta 3 is set to release on Oct. 28, 2022, so the game is fast approaching. You can check out all our coverage of the previous trailers and the features they revealed about the game in the past. For example, the naive angel mode is sure to make the game easier to play in public if you are an on-the-go gamer.