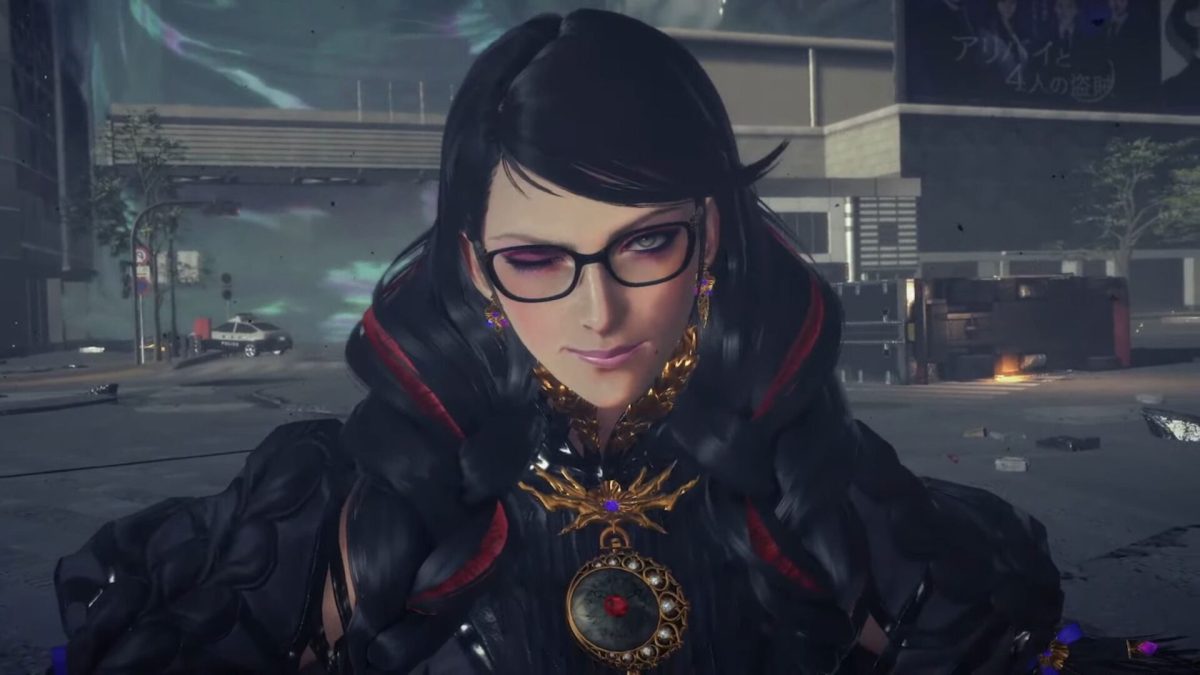 Today, Nintendo hosted another Direct presentation, and it had some news to share about Bayonetta 3.

The game will now launch in 2022, while before it did not have a set release window, so that’s one step in the right direction.

The new trailer showcases plenty of gameplay and a brand new look for Bayonetta herself. The game features new mechanics, including the ability to directly control demons. Looks like the long wait was worth it.

Nintendo promised more information about the game at a later date, but in the meanwhile, you can check out the trailer below.

Bayonetta 3 was originally announced all the way back in December 2017 at The Game Awards, and then it pretty much slid under the radar.

While developer PlatinumGames dropped some small teases over the nearly four years since the original announcement, not much has been shared besides the fact that the game has been in consistent development and that things were going fine.

At long last, we get to see the result of that long process, and it certainly seems to be interesting. We’ll have to wait for next year to see if it’ll deliver on its promise. Of course, we know that Bayonetta 3 will be a Nintendo Switch exclusive.