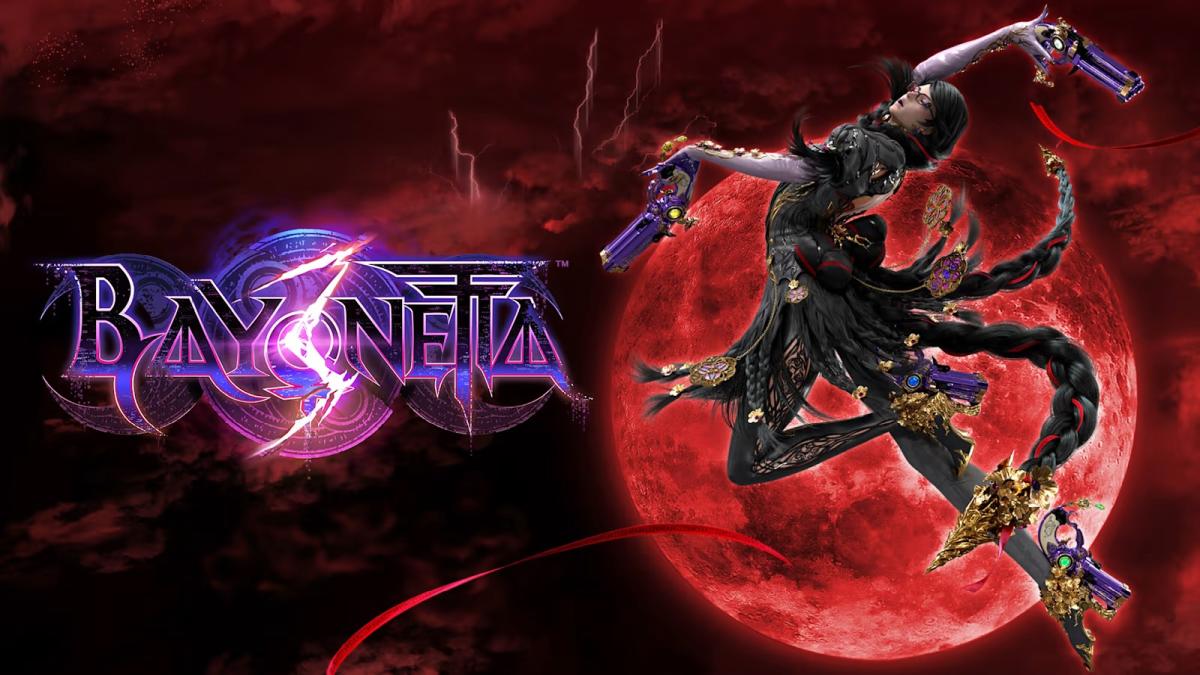 Today PlatinumGames announced that Bayonetta 3 will let the player decide what they want to see in terms of nudity.

Developer PlatinumGames itself issued a cheeky tweet mentioning that Bayonetta is “sexier than ever” in the new game, but instead of censoring it for everyone, the power has been put in the hands on the players.

You can activate the “revolutionary” Naive Angel Mode, designed to let more people fully enjoy the game by covering the instances of partial nudity for Bayonetta herself and other characters.

This should allow everyone to play in the living room without having to worry about who may be watching.

The tweet also includes a video that showcases the mode in action (I suppose you may consider it very slightly not safe for work).

The inclusion of this mode may not be too surprising considering that, unlike Sony, Nintendo has been fairly elastic with allowing developers to portray partial nudity in their games, going as far as explicitly rejecting arbitrary censorship.

Bayonetta 3 will release exclusively for Nintendo Switch on October 28, 2022.

The game was originally announced all the way back in the fall of 2017, which means it’ll finally release a whopping five years after its reveal.

If you want to see more, you can enjoy the latest trailer and the previous promotional video.