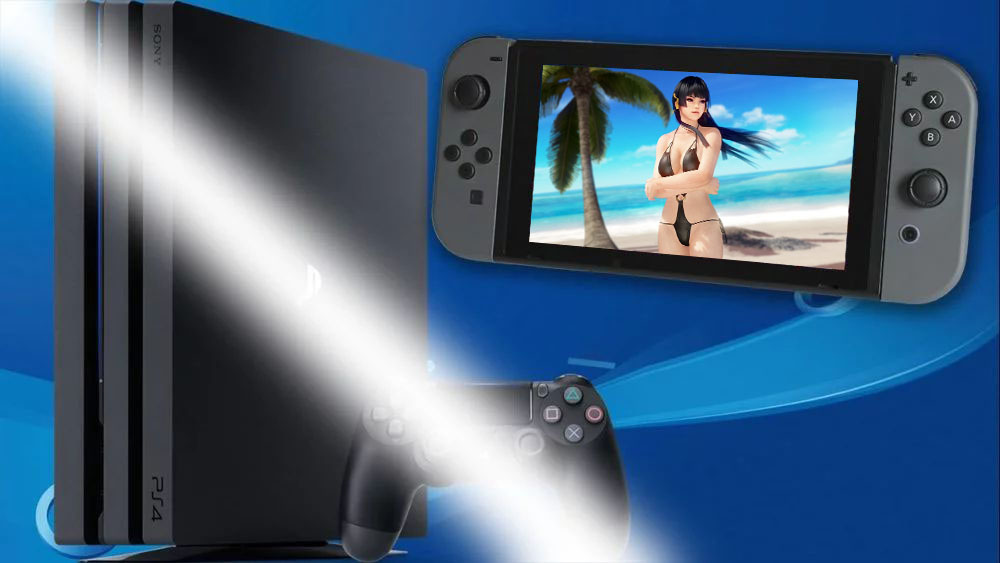 Today Nintendo published the transcript of the questions & answers session of its 79th General Meeting of Shareholders, and recently-appointed President Shuntaro Furukawa talked about the company’s stance on the wave of censorship that is affecting the gaming industry.

An attendee mentioned that in recent years other platform holders overlapped the age ratings by third-party agencies such as CERO (the Japanese age certification board) and ESRB with their own restrictions of content within games. This was followed by the question about what kind of efforts Nintendo is making to deal with the content of games released on its platforms.

Furukawa-san explained that assuming that an age rating is obtained by a third-party board, Nintendo wants customers to understand the content of games and the target age with objective information.

If Nintendo, which operates the platform, was to arbitrarily regulate the software and content that is allowed, they believe it would hinder diversity and fairness among games.

Furukawa-san also added that Nintendo’s consoles have parental controls, allowing parents and guardians to block software that could be harmful to their children.

This stance has been shown in several occasions by now, with games especially from Japan more or less heavily censored on PS4 and coming with their content intact on Switch.