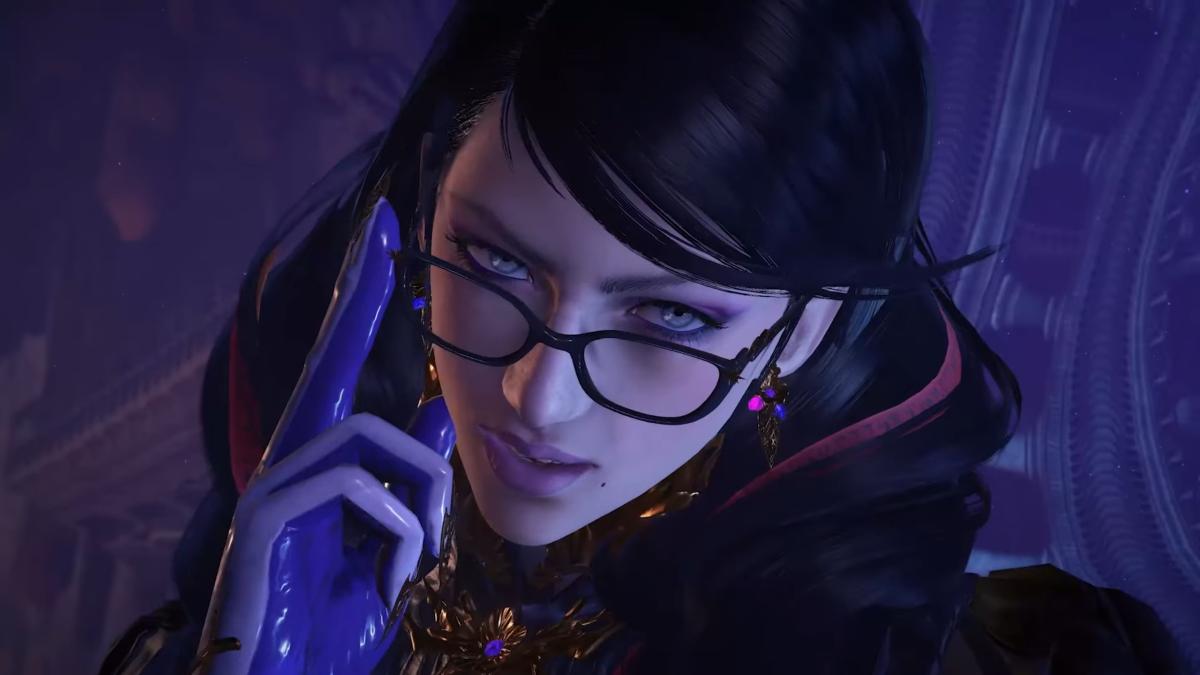 The much-awaited game will release exclusively for Nintendo Switch on October 28, 2022. Incidentally, this is a worldwide release, so fans in the west will be able to enjoy the new adventure of the flamboyant witch at the same time as Japanese gamers.

The announcement was made with a trailer that includes both cutscenes gameplay, showing beloved existing characters and even new ones. In particular, we meet Viola, a witch in training who fights with a giant Katana, alongside her companion, the demon Cheshire.

The game is set from the street of Tokyo to the mountains of China, where players will meet “a virtual coven of Bayonettas, each more fabulous than the last.”

Below you can find the new trailer. We included the Japanese version so you can enjoy both voice-over options.

If you’d like to see more, you can also check out the previous trailer.

We also get to see the Bayonetta 3 “Trinity Masquerade Edition” including a 200-page artbook, and three special game sleeves for all three games of the series that combine to form a panoramic artwork.

You can check out a mock-up of the edition below. So far it has only been announced for Europe.

Bayonetta 3 was originally announced all the way back in the fall of 2017, so when all will be said and done, it’ll have taken about five years to get to our Nintendo Switch consoles.

That being said, PlatinumGames has never disappointed with this franchise, so chances are it’ll be worth the wait.