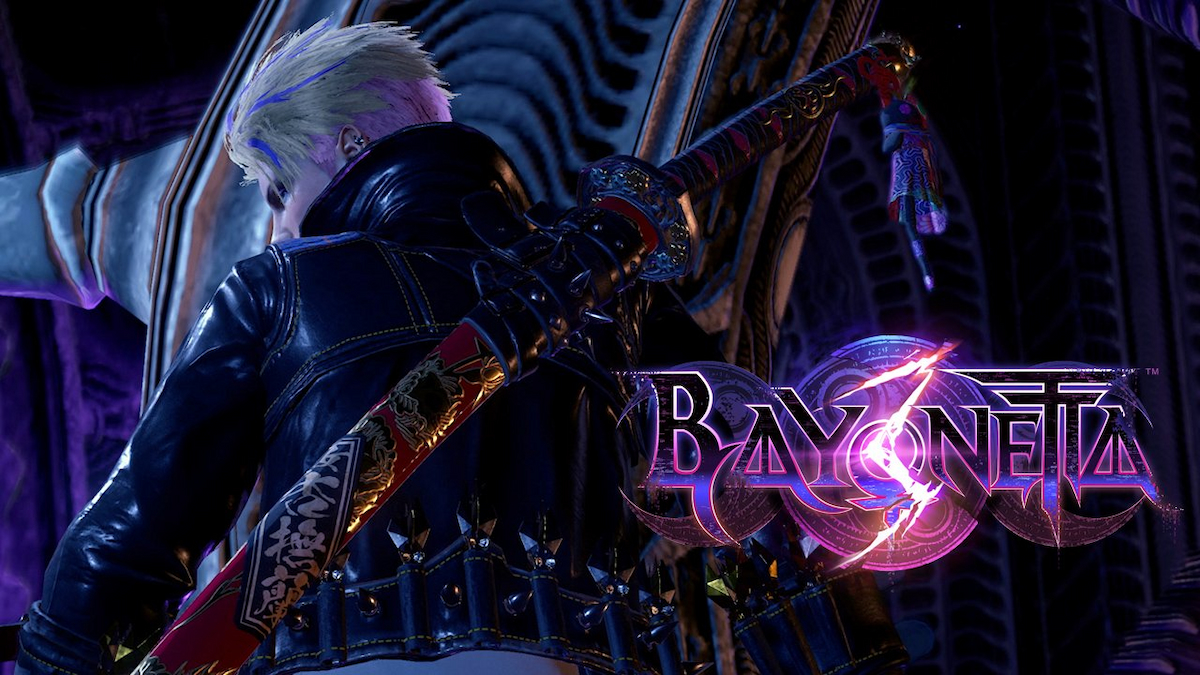 Bayonetta 3 has remained one of the most highly anticipated Switch exclusives after its initial announcement all the way back in 2017. Since then, Bayonetta fans have been patiently waiting for an official release date, and now they finally have one. If you’re looking for the release date of Bayonetta 3 on Nintendo Switch, we have your answer below.

What Is the Release Date of Bayonetta 3 on Nintendo Switch?

PlatinumGames and Nintendo have confirmed that Bayonetta 3 will launch on October 28, 2022, exclusively for the Nintendo Switch. This is the first time the title has received a large update on its development since the first gameplay reveal during the Nintendo Direct held on September 23, 2021.

The new trailer is a showcase of the character action goodness one would expect from the third entry in the successful franchise and features some familiar faces while introducing some new ones as well. Perhaps the most surprising reveal is the announcement of a second playable character, Viola, who wields a katana.

As with any release date announcement, it’s important to keep in mind that this date could be subject to a delay, but as of right now, fans can expect to get their hands on Bayonetta in late October 2022. Should anything change, be sure to check back with Twinfinite for the latest information.

That’s everything you need to know about the release date of Bayonetta 3. If you’re looking for more, you might want to see series creator Hideki Kamiya reviewing replicas of Bayonetta’s pistols. If you haven’t had the chance to see what Bayonetta is all about, why not read up on the first game’s availability in the Bayonetta & Vanquish 10th Anniversary Bundle.