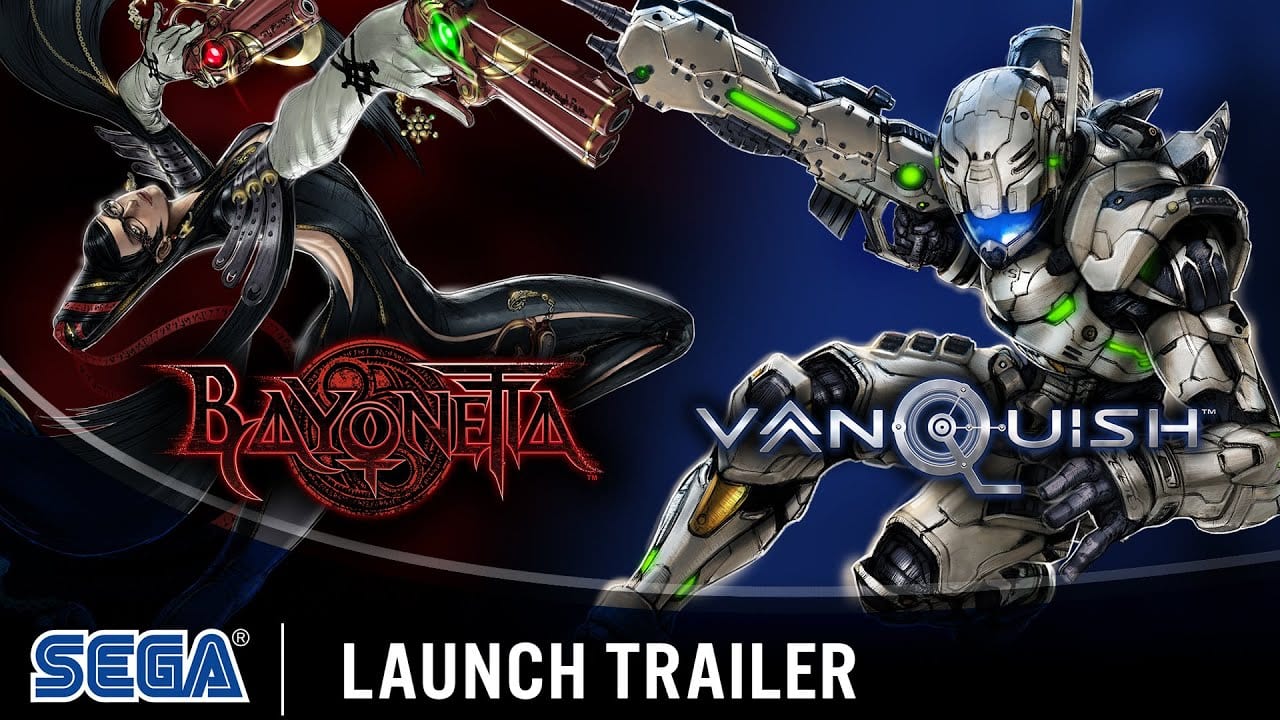 Sega is celebrating the decade milestone of two cult classics with the release of the Bayonetta & Vanquish 10th Anniversary Bundle. It’s today prepared a new launch trailer for the anticipated package, which showcases the remastered games in action on PS4 and Xbox One in 4K/60 FPS.

The remasters have been put together by the Texas-based Armature Studio, in partnership with the games’ original developer, Platinum Games. Armature Studio highlights the bundle’s key takeaways in a statement included with today’s press release:

“Armature Studio has partnered with PlatinumGames and Sega of America to port Bayonetta and Vanquish to the Xbox One and PlayStation 4 consoles, keeping the stylized, intense action and unique visuals of each game intact while increasing the framerate to 60 FPS, and supporting 4K resolutions on the Xbox One X and PlayStation 4 Pro.

As part of porting the game, Armature has updated both games to a modern 64-bit architecture, including the middleware used by the games. Armature worked closely with the original creators to realize their vision for the games on modern hardware, as well as updating each title with visual improvements and polish.”

You can check out images of the steel book physical version below.

For more on the game, you can check out its original announcement trailer.