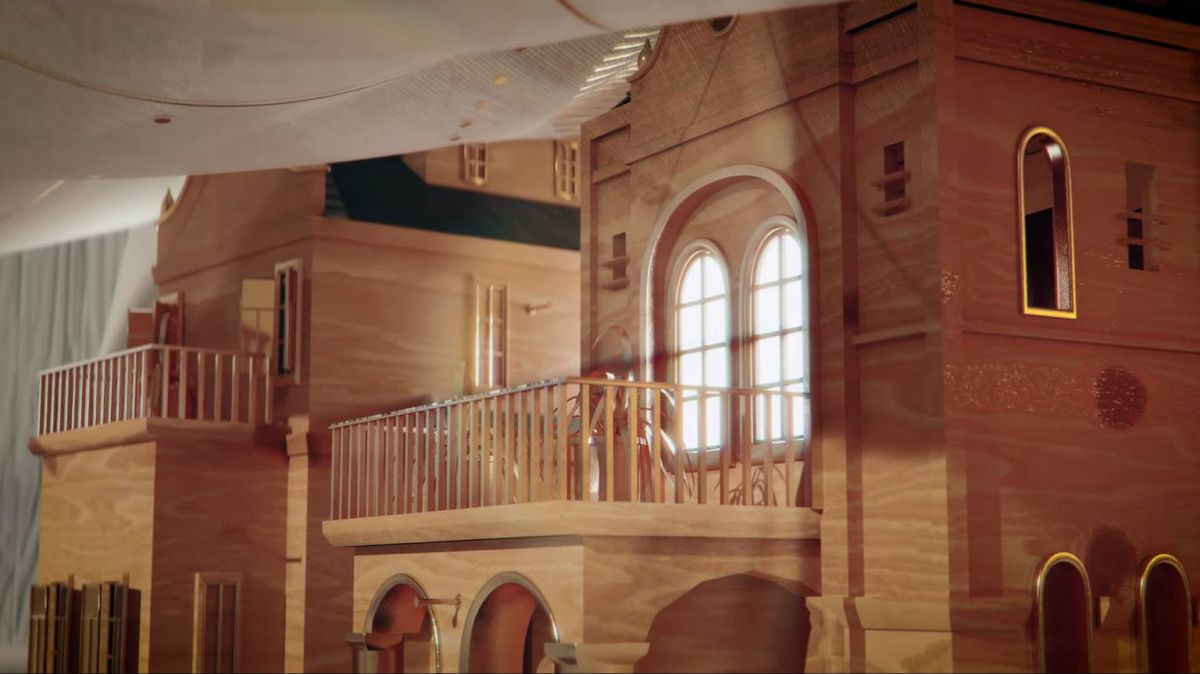 Ubisoft released a new cinematic trailer for the 12th DLC of its popular city/empire builder Anno 1800.

The trailer focuses on the DLC “New World Rising” which is part of the 4th season pass and will be released in the winter.

As the title implies, the trailer teases the birth of the third population tier for the New World map of the game, which always had only two (Jornaleros and Obreros) compared to the Old World’s five.

Now, the DLC is going to narrow that gap a little.

Season 4 will come to its grand finale towards the end of the year.

With the third DLC, New World Rising, you will not only experience the industrial and economic boom of the New World first-hand, but also let your residents embrace their cultural roots and welcome a new population tier.

You get to enjoy the sight of colourful, thriving cities and build an iconic monument as the ultimate landmark for a self-confident identity of your New Worlds residents.

And like the two previous DLC, “New World Rising” is also accompanied by a scenario.

Anno 1800 is available exclusively for PC. If you want to know more, you can read our review.

If you want to see more about the reveals from Ubisoft Foward, you can check out all the trailers and news that appeared at the event.