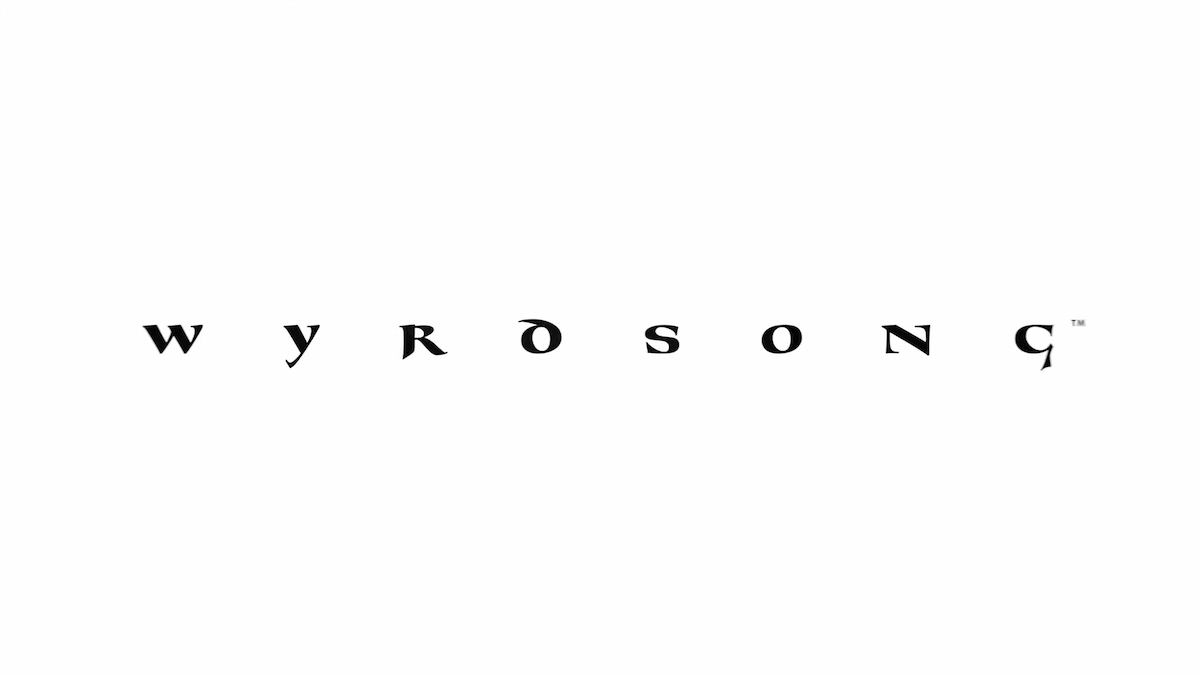 While the Wyrdsong reveal isn’t all that much, mostly just some dialogue to a few visuals, the studio behind it is the true highlight. Something Wicked Games, the studio behind Wyrdsong, is made up of industry devs from some absolutely massive games.

The team that makes up Something Wicked Games has had a hand in:

Surely there’s got to be something in that list that excited you enough to immediately take notice of this game. Even if we don’t know anything yet, this game is going to build up into something big.

You can see the Wyrdsong announcement trailer below, it has a good fantasy atmosphere.

Seeing as that trailer isn’t much to go by, it’s no surprise we don’t have anything concrete as far as platforms and a release date goes.

Gamescom Opening Night live has brought plenty of world premieres like a new look at a sequel to Lords of the Fallen and a new DLC for Dying Light 2. We also got a look at a new PlayStation controller, it’s the ultimate answer to the Xbox Elite Controller.