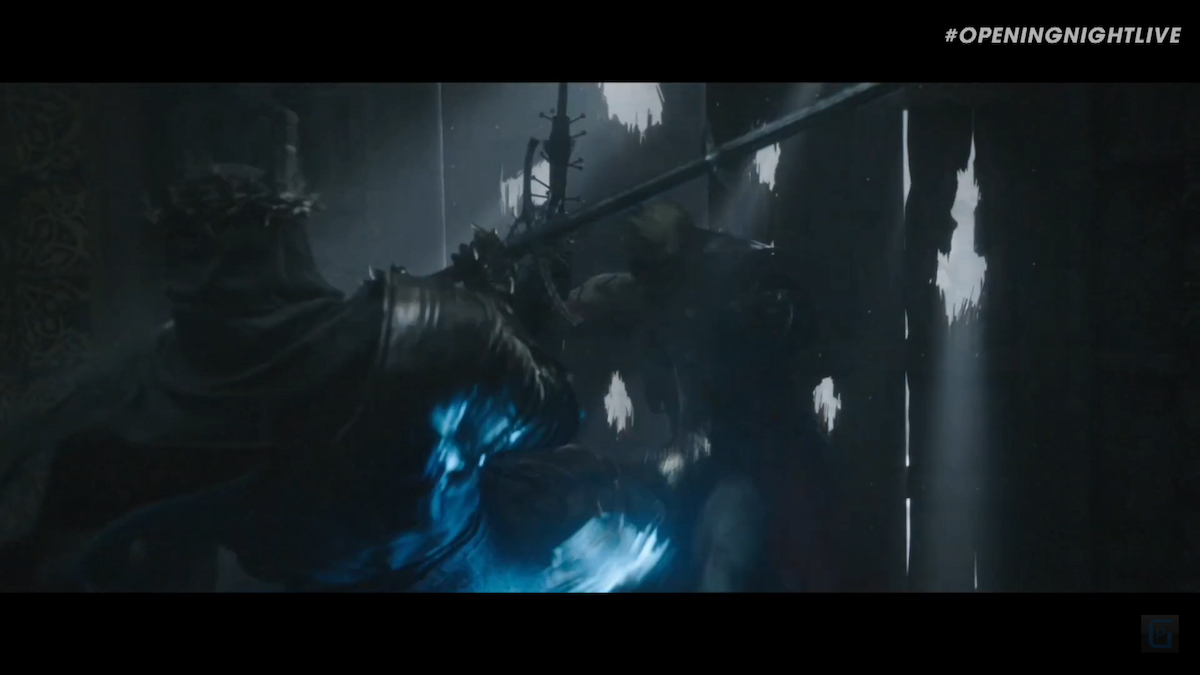 While there isn’t any gameplay, The Lords of the Fallen is still clearly a Souls-like just like the first game.

You can see the trailer for yourself below and enjoy how cool it looks.

If anything, The Lords of the Fallen looks way heavier as far as combat goes. Though, it’s not easy to tell from just a trailer.

The Lords of the Fallen will launch for PS5, Xbox Series X|S, and PC. No release date has been announced.

Gamescom Opening Night Live has only just begun so be sure to stick around as we bring you all the world premieres and new trailers.