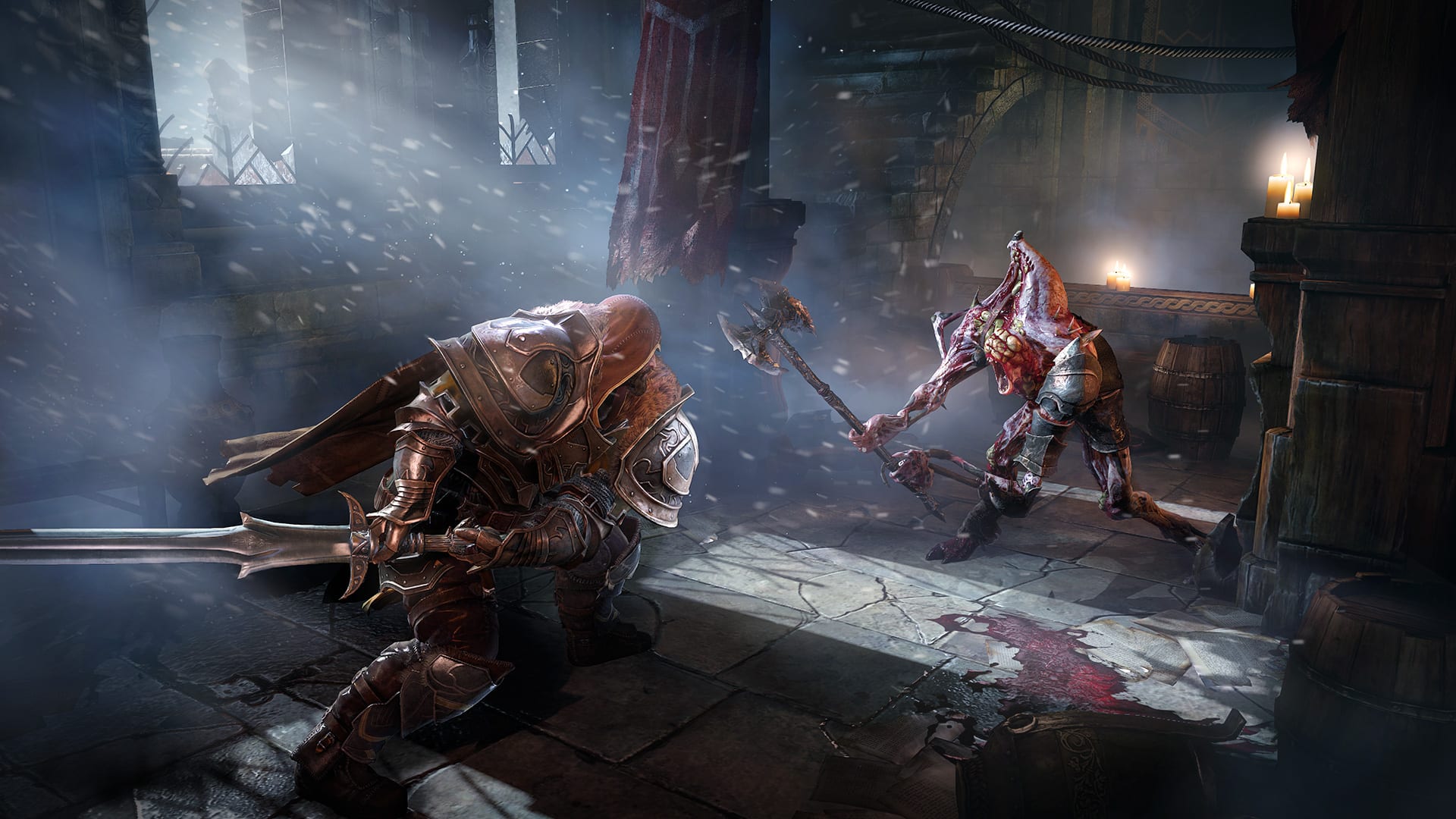 2014’s Lords of the Fallen is one of the better Souls clones, and now it’s getting a more ambitious sequel set to launch on next-gen hardware. An announcement today by CI Games makes official the unveiling of Hexworks, a new Barcelona/Bucharest studio led by AAA veterans whose first project is Lords of the Fallen 2.

In a statement today, CI Games CEO Marek Tyminski said that Lords of the Fallen 2 has already been in development for some time, with “significant progress” already having been made. He went on to explain the decision was made to keep the news quiet while the core team was being built and the details of this first project were finalized.

The 25 or so developers at Hexworks are being led by creative director Cezar Virtosu and executive producer Saul Gascon. The studio is apparently embracing an “indie approach,” with a focus on “high-quality craftsmanship of role-playing games.”

“As a dedicated gamer myself, I can feel when developers are passionate about the games they make. And this is what our studio is all about: Creating games we love to play ourselves. We’ve gathered a kickass team of senior developers with a deep fascination for mature fantasy games.

The path has been intense, especially with the global lockdown situation, but working shoulder-to-shoulder with Marek and Cezar, we’ve gathered a great team mostly from our networks. I can’t wait to share more information on the studio, and show what we are working on!”

As for what players can expect from Lords of the Fallen 2, the studio apparently hopes that it will serve as a prime example of the studio’s core pillars. Based on community feedback, the sequel is set to introduce a dark fantasy setting, as opposed to the power fantasy aesthetic of the first game.

“For many months now, the three of us worked defining and scoping the project, to find the right DNA that would grant us a competitive edge and still remain in the realm of feasibility.

It is challenging to develop combat focused games remotely, but this is offset by the ease of contacting and working with massive soulsborne fans scattered around the world. It is an intoxicating mix of indie production and fanwork, since we are not a big production block and we all come from the genre’s trenches, thus, regardless of nationality, we are speaking the same game language.

We are enthusiastic about our mission and we are aiming to deliver a creatively charged gameplay experience within the genre’s framework.”