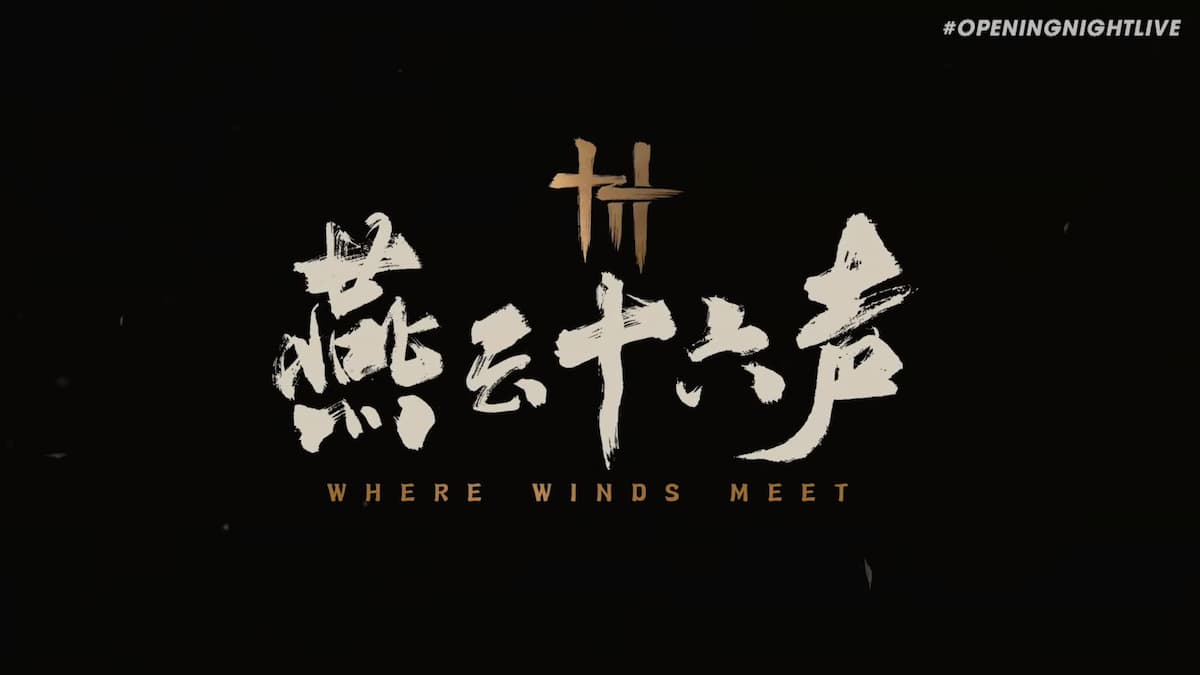 Gamescom Opening Night Live has been nothing short of epic with game announcements galore. The latest announcement comes from a brand new game titled Where Winds Meet and is full of ancient Chinese scenery, martial arts, bamboo flutes, and epic vistas.

Developed by Everstone Games, Where Winds Meet looks to marry open-world RPG and martial arts while taking players to the Northern Song Dynasty time period. Combat looks fast-paced and hectic as players will be tested to the limits with overcoming a variety of foes. The trailer also gives a look at some open-world segments with the protagonist boasting superior movement skills such as wall-running and even running on water.

The trailer is also very cinematic showing off a variety of locales and cutscenes that nail the time period the game is set in. The lighting and weather effects look pretty impressive and it all ends in a cinematic battle replete with a field of fallen soldiers.

Aside from what was shown in the trailer not much more is known on the title, but be sure to stick with us as we’ll keep you covered as more comes out. Also, be sure to check out our full coverage of Gamescom such as the reveal of Dune: Awakening, Tales from the Borderlands and new footage from The Callisto Protocol.