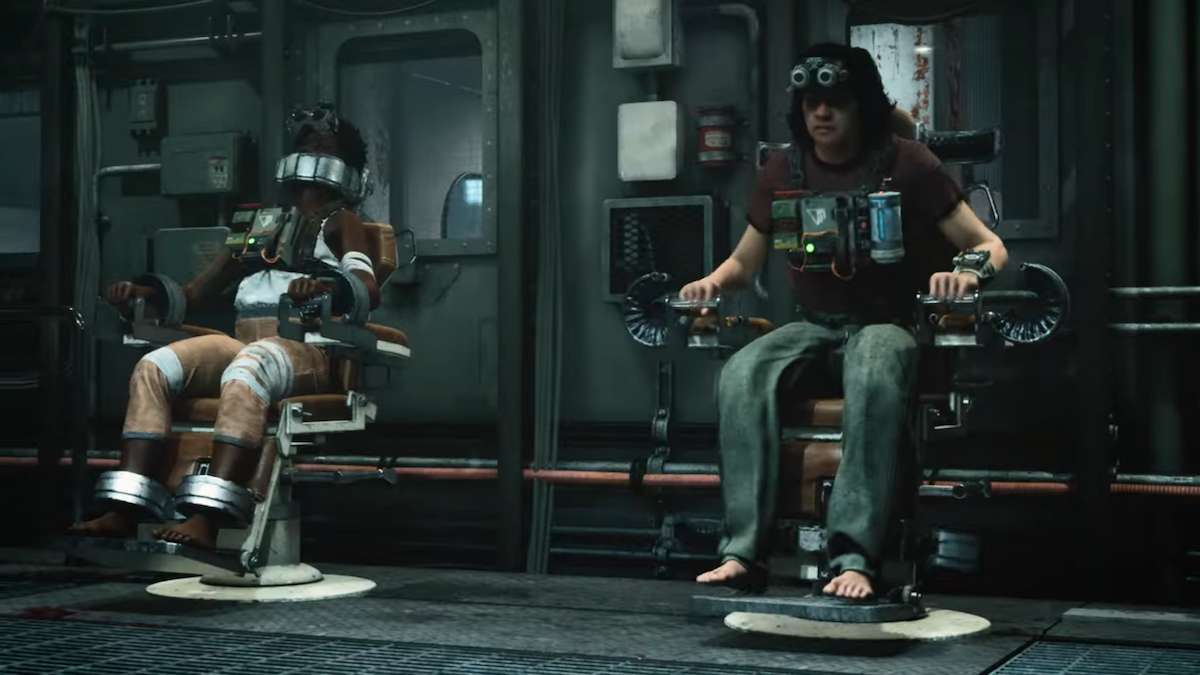 The Outlast Trials looks like it will absolutely continue the Outlast series tradition of completely terrifying players. This new trailer also reveals that an open beta will be available on Steam. The closed beta will last from Oct. 28 – Nov. 1.

However, Outlast Trials does something completely different for both Outlast games and first-person horror games in that players will get to experience the entirely horrifying game in co-op. Though, it seems this isn’t considered an actual Outlast 3 and that will likely be something different and much more terrifying.

Outlast Trials seems to take place of some sort of big psychological experiment, as just about every new horror seems to be fake and on rails. The game seems that it will mess with the player’s perception. Also, the co-op looks absolutely important in several areas such as players helping each other up and getting under doors. This puzzle-game aspect is sure to delight friends gathering for some horror.

You can see the scary and certainly gory trailer below. It kind of makes you wish that you could experience the game through a camera once again.

At this time the only announced platform for The Outlast Trials will be PC.

Gamescom Opening Night Live had no shortage of thrills and world premieres.