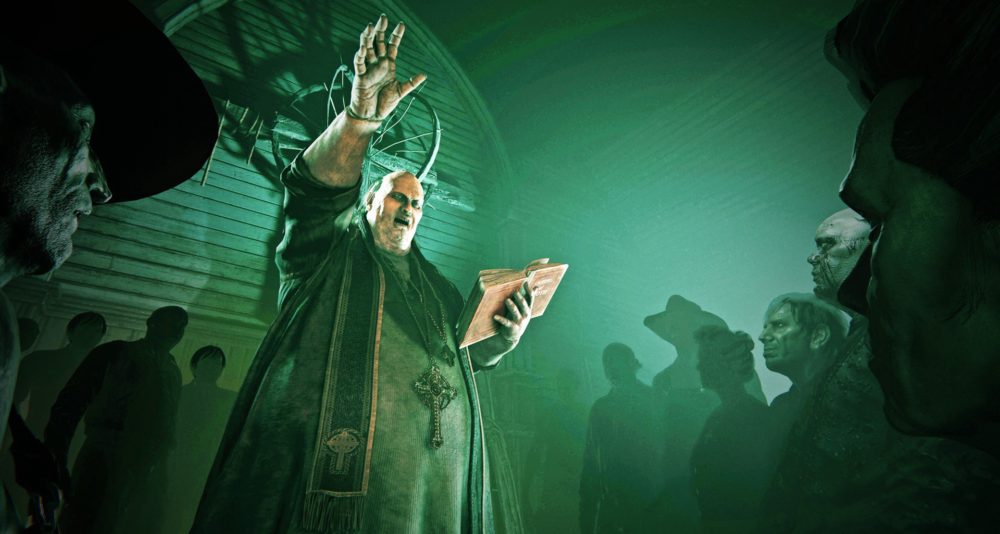 Horror games Outlast and Outlast 2 are receiving physical releases this Friday, Oct. 26, according to an announcement from Limited Run Games. Just in time for Halloween.

Previously only available digitally, both games will be receiving physical releases this week with Outlast costing $29.99 and Outlast 2 costing $34.99. The original game will also come with the Whistleblower DLC, first released in 2013.

Coming this Friday (October 26th) physically for the Nintendo Switch from @TheRedBarrels is Outlast: Bundle of Terror and Outlast 2!

There will also be a CE that includes both games! pic.twitter.com/H0pAtgS5fs

For those unfamiliar, these are first-person survival horror games, known for their jump scares, creepy themes, and violent imagery. Outlast 2 even had some trouble getting released at all in Australia because of its violent content. For more on these games, read our Outlast 2 review, and our Editor-in-Chief’s piece about why he will never play it again.

To stay up to date on when and how you can secure your copies, follow Limited Run Games at their website.