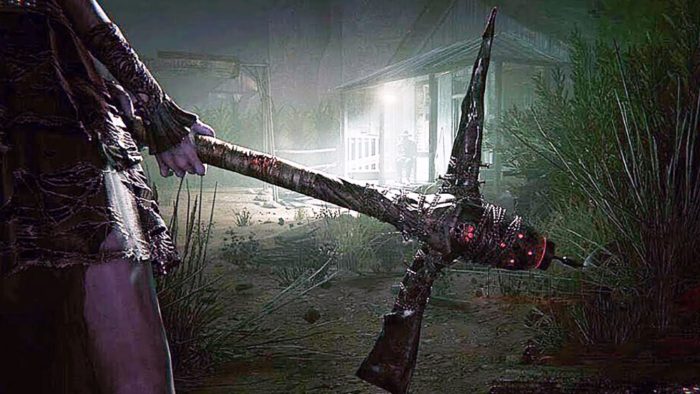 Outlast 2 is the upcoming sequel to the very scary and dark 2013 survival horror game Outlast which had players exploring a creepy old asylum filled with dangerous patients and supernatural entities. The sequel seems to be aiming to be even scarier than the original, a point which has seen issues regarding its release in Australia.

Australia has strict censorship laws and several games in the past have been denied classification and have had to be censored in order to be released. Games like Manhunt, Saints Row IV, and South Park: The Stick of Truth have had to be altered in order to see a release down under. Outlast 2 was denied certification earlier this month and it looked like the game would either be censored or have content cut, however the game has now been re-classified and is rated R18+ in Australia.

Outlast 2 has been rated on the Australian Government’s Classification Board with warnings of “high impact horror themes, violence, blood, gore, and sex.” The game was originally denied a rating as it was found to “depict, express or otherwise deal with matters of sex, drug misuse or addiction, crime, cruelty, violence or revolting or abhorrent phenomena in such a way that they offend against the standards of morality, decency and propriety generally accepted by reasonable adults to the extent that they should not be classified.”

It was reported by Kotaku (NSFW) that the main reason for the game’s difficulty in Australia was due to implied sexual assault. Outlast 2’s developer, Red Barrels, has released a statement saying: “Outlast 2 has been rated R18+ by the Classification Branch in Australia and will be released 26th April 2017. There will be only one version of Outlast 2 available worldwide.” This seems to imply the game has ultimately not been censored in order to get a release in Australia.

Outlast 2 is set to be released on April 25 for the PlayStation 4, Xbox One, and PC.