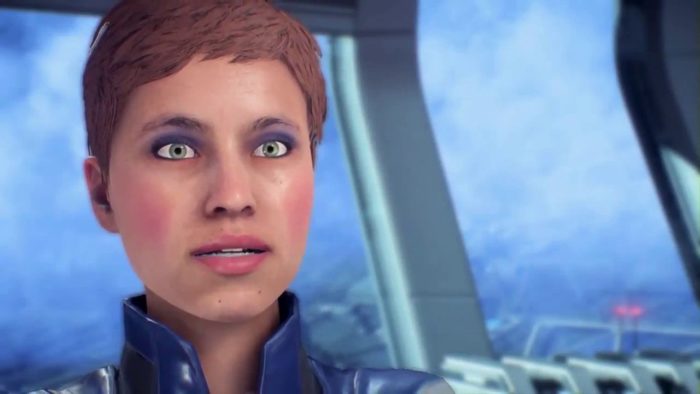 Last year, EA caused quite the shocker by announcing that they wouldn’t be present at E3. However, they actually were at E3, just not inside the LA convention center itself. The company set up shop right outside the center, where they hosted their own event called EA Play. Visitors simply had to visit their booths to get some hands-on time with their upcoming games.

It looks like EA will be doing the same thing this year. Instead of staying directly outside of the convention center, the company will be moving their event to Hollywood. It’s definitely a bit of a strange decision, considering this year marks the first time that E3 will be open to the public.

EA will be revealing more details about their event on April 20, and tickets will start going on sale then. The event runs from June 10 to 12, and visitors will get to check out titles like the new Star Wars Battlefront and Need For Speed game. The annual EA Sports titles will be there as well, of course.