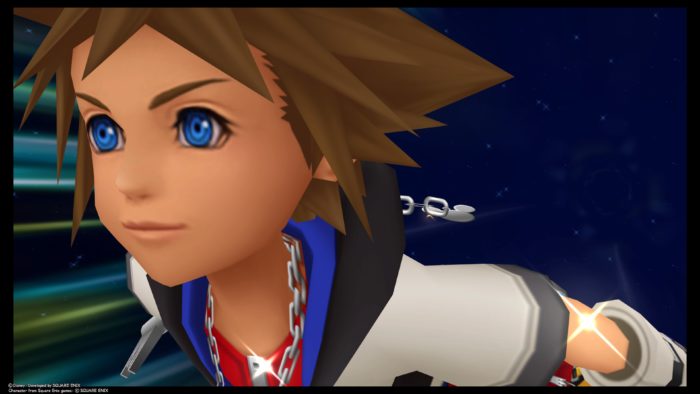 These names are getting a little bit ridiculous but Square Enix has just released a new trailer ahead of the official launch of Kingdom Hearts HD 1.5 + 2.5 ReMIX. The trailer is aptly titled “Fight the Darkness” and you can check it out down below.

This compilation comes with Kingdom Hearts 1, 2, Re: Chain of Memories, and Birth By Sleep. It’s also worth noting that these are all the Final Mix versions of the games, so you’ll get access to secret bosses that were not present in the original releases. The compilation also comes with HD cinematic cutscenes for 358/2 Days and Re: Coded. These were originally DS games, but Square Enix has opted to take selected scenes and present them as sort of a movie for players to catch up on the story.

It should be noted that the compilation does not include the content from Kingdom Hearts 2.8 Final Chapter Prologue, which came with a HD remaster of Kingdom Hearts Dream Drop Distance, the new Fragmentary Passage game with Aqua, as well as another new cinematic movie. Therefore, you will not be getting a complete Kingdom Hearts catch-up experience with 1.5 + 2.5 ReMIX. It’s also worth noting that these ports are exactly the same as the ones that were released on the PS3 a couple years ago, but they now allegedly have 60fps support.