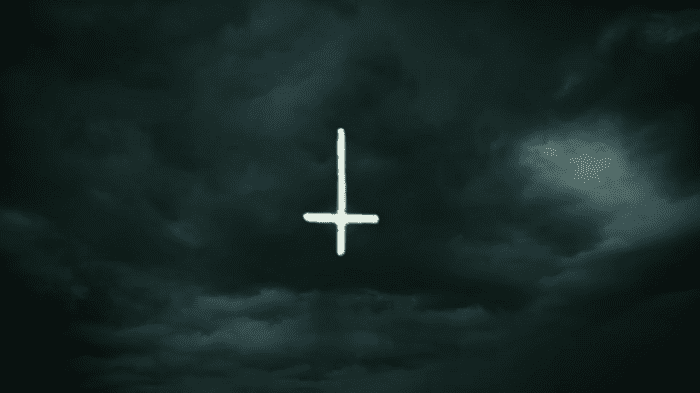 Seriously, screw Outlast 2. Am I allowed to say fuck here? [Editor’s note: Yes] Fuck Outlast 2. Here’s some background: I am absolutely terrified by any sound at night that isn’t coming out of my TV. When I’m the last person to leave a big room and I have to shut the light, I sprint out of there at full speed. When I was little, I accidentally watched some Dracula movie and slept with the covers around my neck until my teenage years. Now, fast-forward to PAX East 2016, my day of unending terror.

I’ll try to break down what I remember, as most of what I played of Outlast 2 has already burrowed deep into my psyche to resurface years later in some kind of form of PTSD. You’re some dude with a camera that gets separated from your reporter fiancé/girlfriend type and is lost in some terrifying farm area filled with mutilated farm animals, creepy barns, and monster people that chase you down while chanting creepy religious stuff.

Everything is super, super dark, but like I mentioned, you’re some dude with a camera, and that camera happens to have night vision. Joy. So of course, in areas that are nearly completely dark, you can fire up the night vision and see previously unseen horrors. Yay. Of course, you can run out of batteries, meaning you can’t just walk around with the night vision on all the time. You’ll have to decide whether you want to see embodiments of fear coming at you, or just walk blindly into your inevitable death.

Anyway, during the demo I wandered around this farm area, looking for my fiancé/girlfriend. There were plenty of doors to sheepishly knock on, inhuman noises, scattered human remains, creepy abandoned toys, and jump scares to enjoy throughout that process. Eventually, you end up in some surreal school, stalked by a shadowy figure and forced to escape by hiding in lockers. Ah yes, hide. That reminds me of the best part of Outlast 2: the hide button.

Hiding is great for a number of reasons. First, you get to lock yourself away somewhere and not have to advance the game any further if you don’t want to. It also lets you avoid enemies that are looking for you. The only thing that sucks about hiding is that there is also a button for peeking out. I can’t report on the effectiveness of peeking out because fuck NO, why would I ever want to peek out. No good ever comes from peeking. Ideally, you would just live in your favorite hiding spot and never come out, which is what I wanted to do the entire time I played Outlast 2.

But because I’m a faithful previewer here to serve you, the reader, I eventually did come out and continued the demo.

So, somehow I end up back in the farm where the now grown up kids from children of the corn start chasing me through, you guessed it, a corn field. The corn field is pretty much pitch black, but luckily I did have some batteries in my camera, so I used night vision to help me navigate through. I’m not sure which is better, complete darkness or having to see every horror that’s searching for you.

One thing I did notice though is that Outlast 2 is surprisingly forgiving when it comes to damage. During my first attempt to escape the corn field, I actually took a lot of hits before they finally mutilated me. But don’t worry, I did eventually escape the cornfield only to be greeted with an inescapable death scene where my crotch was ripped out from my body, and that’s where the demo ended.

If you like this kind of stuff, for whatever reason, you’ll probably like Outlast 2 when it releases this Fall. I, however, will never play this game again.