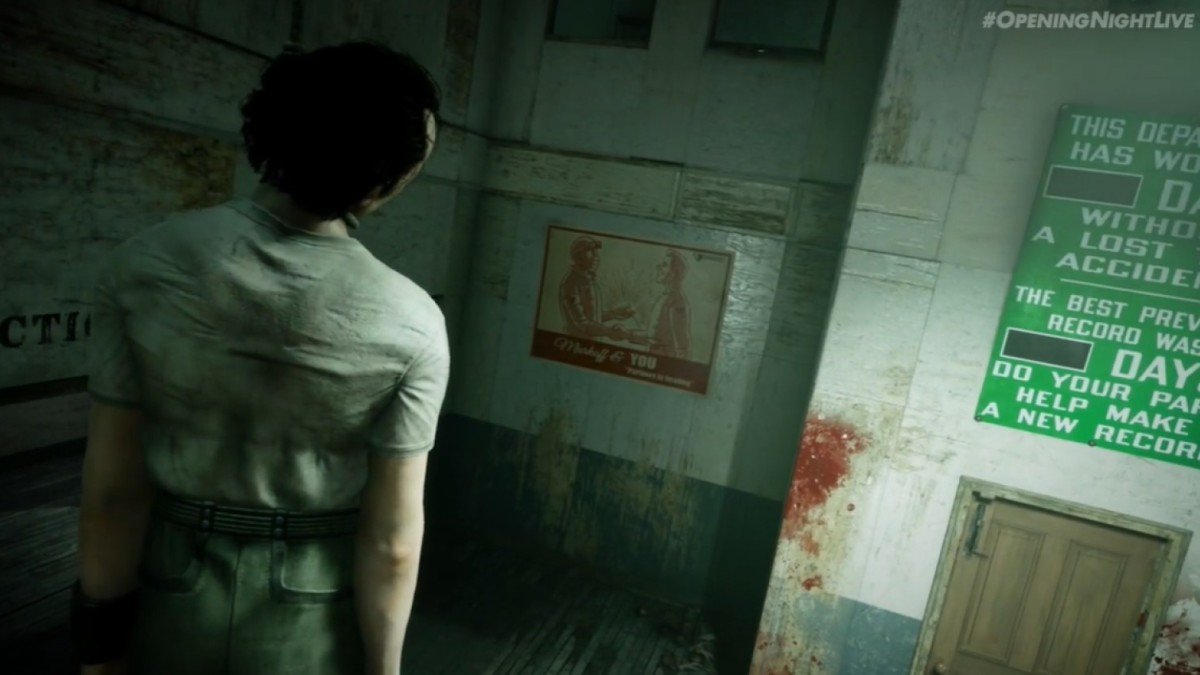 Red Barrels is back with a new spin on the Outlast franchise, this time introducing co-op so that you and your friends can try and survive together. This news came during the Gamescom 2021 Opening Night event, as Geoff Keighley introduced more info for the new game, titled The Outlast Trials.

The Outlast Trials will be set during the Cold War era, allowing you to play the game solo or with up to three friends. Regardless of how many people enter the trial, the goal is simple: survive. Check out the official trailer down below.

The description for The Outlast Trials provides the following synopsis of the game:

Set in the height of the Cold War era, players take on the role of test subjects abducted by the shadowy Murkoff Corporation. Imprisoned in a secret Murkoff facility, players will be thrust into a series of physical and mental ordeals, tormented by iconic characters, and challenged alone or in teams to survive with their sanity intact.

The Outlast Trials will be released at some point in 2022. Check back to the site for updates, including which platforms it will be releasing on.

If you’re curious about the other games showcased Gamescom, Twinfinite has got plenty of ongoing E3 coverage, including plenty of Outlast news listed in the similar contents section right down below. Be sure to check back to the site for consistent updates for everything you could ever want or need about all of the events that are occurring throughout this weekend.