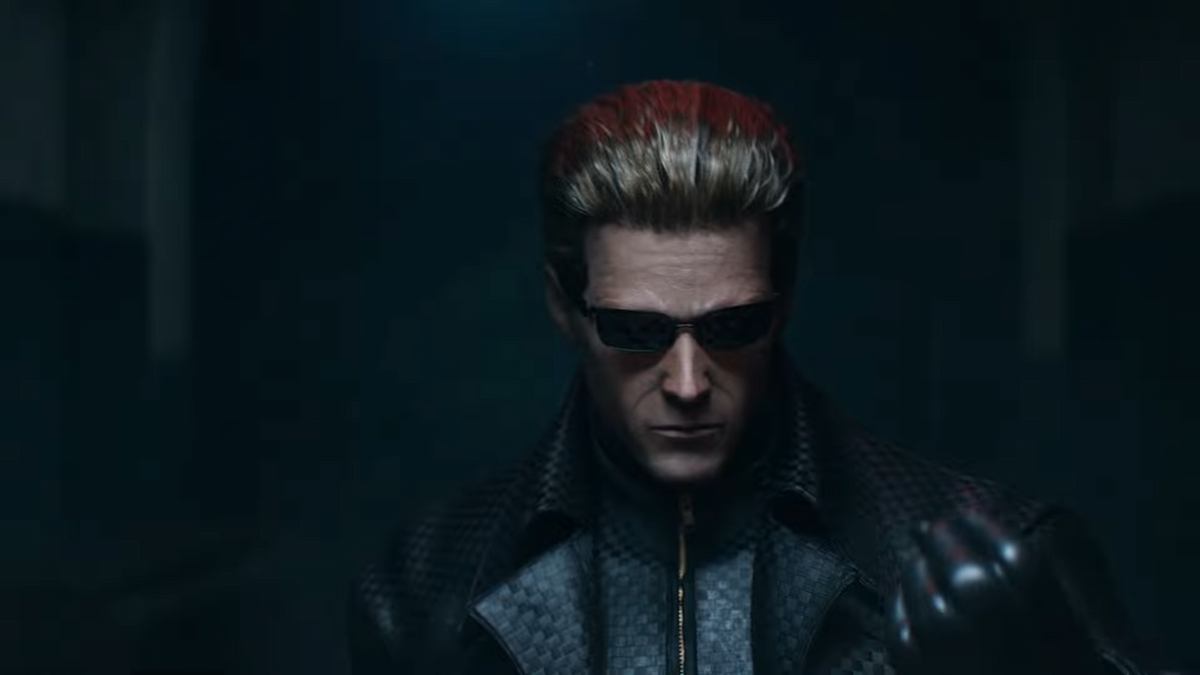 You read that right, the previously teased Project W Resident Evil crossover for Dead by Daylight now has a full cinematic trailer showing off some of Albert Wesker’s fearsome power. There is no given release date, with the trailer only giving a “coming soon”.

Albert Wesker’s look seems to be directly from Resident Evil 4, and very well could be what he will look like in the upcoming remake. As far as Resident Evil big bads go, Wesker is the absolute best.

Seeing as the whole trailer takes place in the RPD (Raccoon City Police Department) building, it could be dropping a huge hint of a future map.

You can experience the trailer of residential horror below.

This isn’t the biggest crossover that is coming to Dead by Daylight recently, either. In the middle of last month developer Behavior also teased an upcoming collaboration with beloved anime Attack on Titan. This makes Attack on Titan’s second video game appearance (besides the Koei Tecmo games) after Call of Duty had a content back based on Levi.

If you’re in the mood for more Dead by Daylight coverage and guides, be sure to look over the links below.