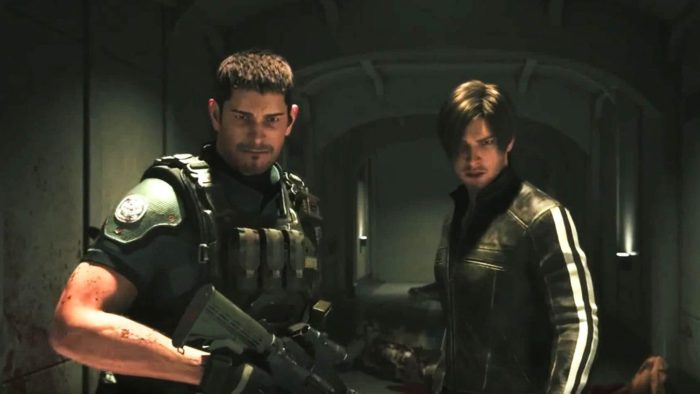 Resident Evil Vendetta, or Biohazard Vendetta as it’s called in Japan, is a brand new CGI movie for the franchise, and it features series icons Chris Redfield and Leon Kennedy. You can check out the new trailer for the movie down below.

Most interesting is the reappearance of Rebecca Chambers, who was the main character of Resident Evil 0 and last seen in Resident Evil. I’m not quite sure what the plot is, but it looks like the three officers are teaming up to take down Glenn Arias, a new baddie in the series. There are also creepy monsters and large Tyrant-like figures. Rebecca is a little older in the movie now, and it should be interesting to see what sort of role she plays here.

Resident Evil Vendetta is set to hit theaters in Japan next May. Considering the movie has English dialogue, we should see it in the west soon after as well. Resident Evil 7 is set to release for the PS4, Xbox One, and PC on January 24, 2017.