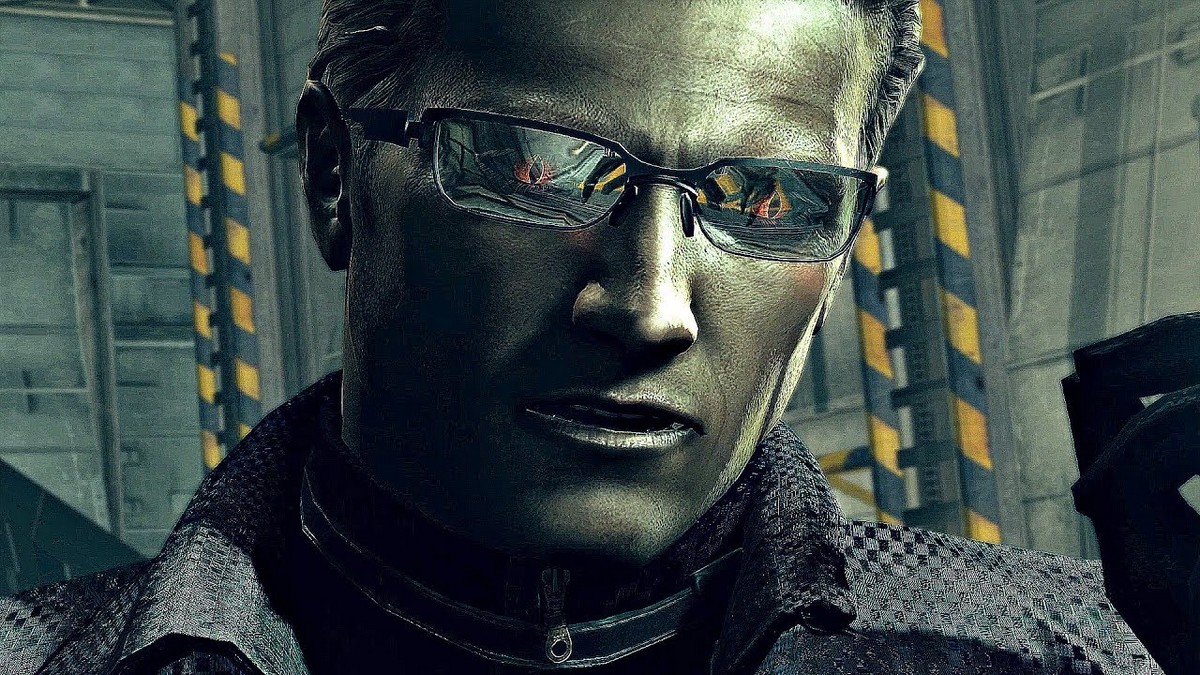 Despite early leaks, the announcements coming out of Behaviour Interactive for the 6th anniversary of Dead by Daylight should make fans excited once more. Aside from a surprise dating sim and an Attack on Titan collection, the crossovers do not end there. Project W, the second Resident Evil chapter for Dead by Daylight that stars Albert Wesker, was also teased. If you are wondering when does Wesker release in Dead by Daylight, here’s what you need to know.

Thanks to the anniversary stream, we know that Wesker will be arriving in Dead by Daylight with Project W sometime in 2022.

Details about the Killer, Survivor, and potentially a new map have not been shared by the studio just yet. However, we do know that more characters from Resident Evil will be making their way into the fog, together with a rework of the Raccoon City map.

Project W is a key event in the history of the survival horror franchise, which started the Progenitor virus, and gives rise to the villain that is Wesker.

Here’s the official description of Dead by Daylight:

Dead by Daylight is a multiplayer (4vs1) horror game where one player takes on the role of the savage Killer, and the other four players play as Survivors, trying to escape the Killer and avoid being caught, tortured and killed.

Survivors play in third-person and have the advantage of better situational awareness. The Killer plays in first-person and is more focused on their prey.

The Survivors’ goal in each encounter is to escape the Killing Ground without getting caught by the Killer – something that sounds easier than it is, especially when the environment changes every time you play.

That’s all you need to know about when does Wesker release in Dead by Daylight. Be sure to search Twinfinite for more news and information about the game.