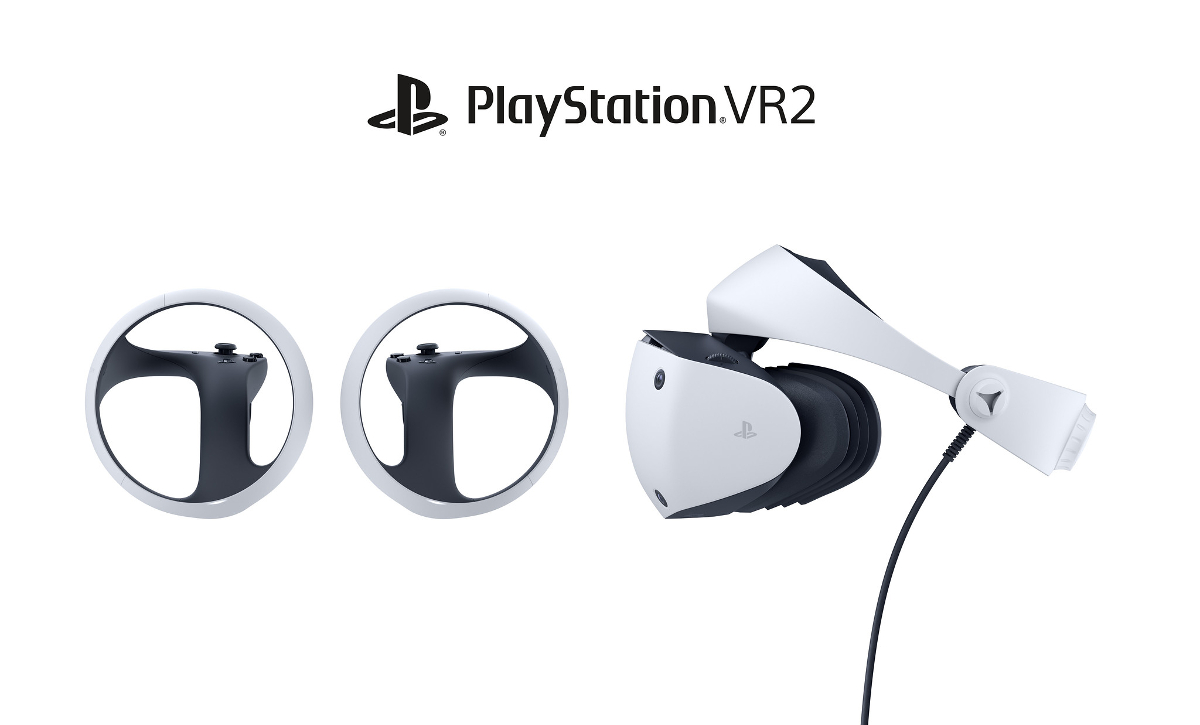 It seems those anticipating the PlayStation VR2 headset might not have all that long to wait. New tweets from all official regional PlayStation accounts have given the release window as “coming early 2023”.

You can see the “full” Tweet below. Technically, it is a full Tweet reveal but also a massive tease for those wanting the next step in PlayStation’s VR.

Just last month it was announced that PlayStation was teaming up with Tobii to handle the eye-tracking technology for the PS VR2.

We also got further details on user experience features like a See-Through View that was explained as:

Among the confirmed titles to be hitting the PS VR2 is Resident Evil Village, which makes sense considering Resident Evil 7 was available on the first PS VR headset. We will be sure to bring you more information on an official/direct release date when we know more.