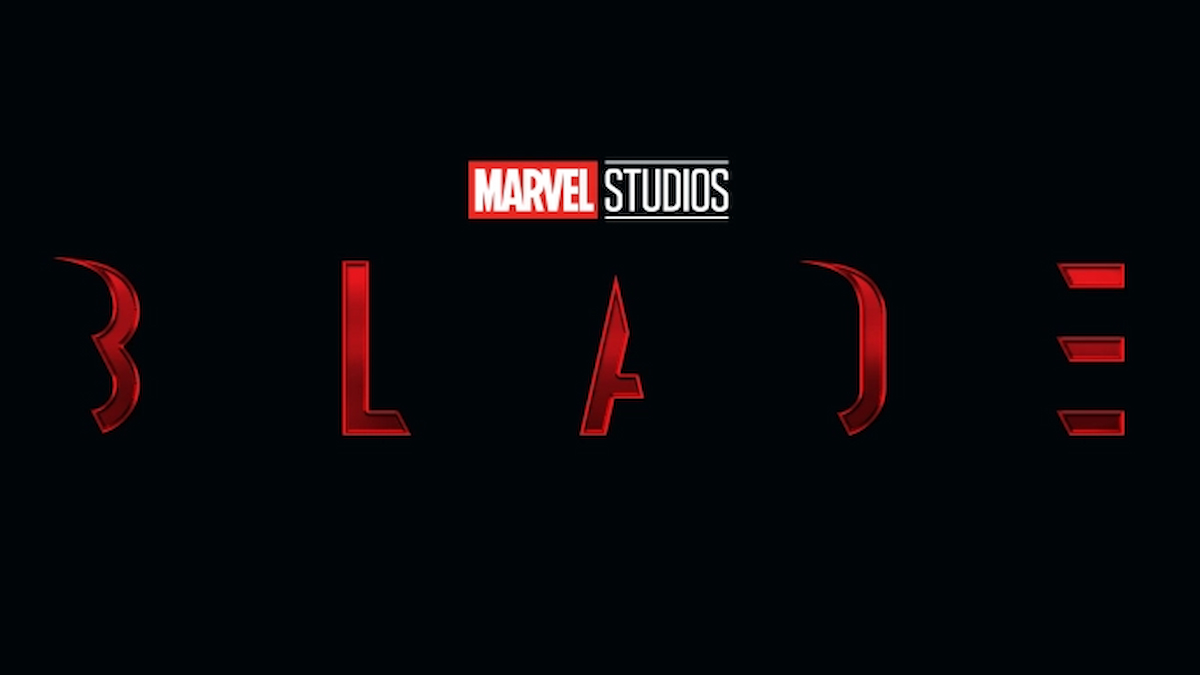 Sorry to burst any Daywalker bubbles, but Ubisoft has now spoken out to deny a rumor they are working on a game based on Marvel character and vampire hunter Blade.

Let’s all breathe a quick sigh of disappointment as Blade absolutely deserves a solo game to go with the Mahershala Ali lead film releasing next November.

It has been revealed that Blade will be part of the upcoming Marvel’s Midnight Suns, however, so the character will at least have a refreshing video game appearance when the game releases sometime next year.

Ubisoft wrote their denial of the rumor in a Tweet, saying:

Sorry to slice up the rumors, we’re not making a Blade game but we can’t wait to see what our friends at @MarvelStudios are cooking up for next year’s movie!

You can see the full Tweet/dream-crushing attack below.

The last time Blade was seen in a video game was when he was added as an outfit in Fortnite. He was also added in as DLC in Marvel Ultimate Alliance 3: The Black Order before that.

As far as live-action goes, a Blade: The Series television show was produced in 2006 and followed the continuity of the Wesley Snipes film trilogy. However, it only ran for 13 episodes.

Considering the number of games currently in production based on Marvel properties, the rumor of a Blade game just made sense.

We will all have to wait until the Disney & Marvel Games Showcase next month to see the full breadth of Marvel games coming.