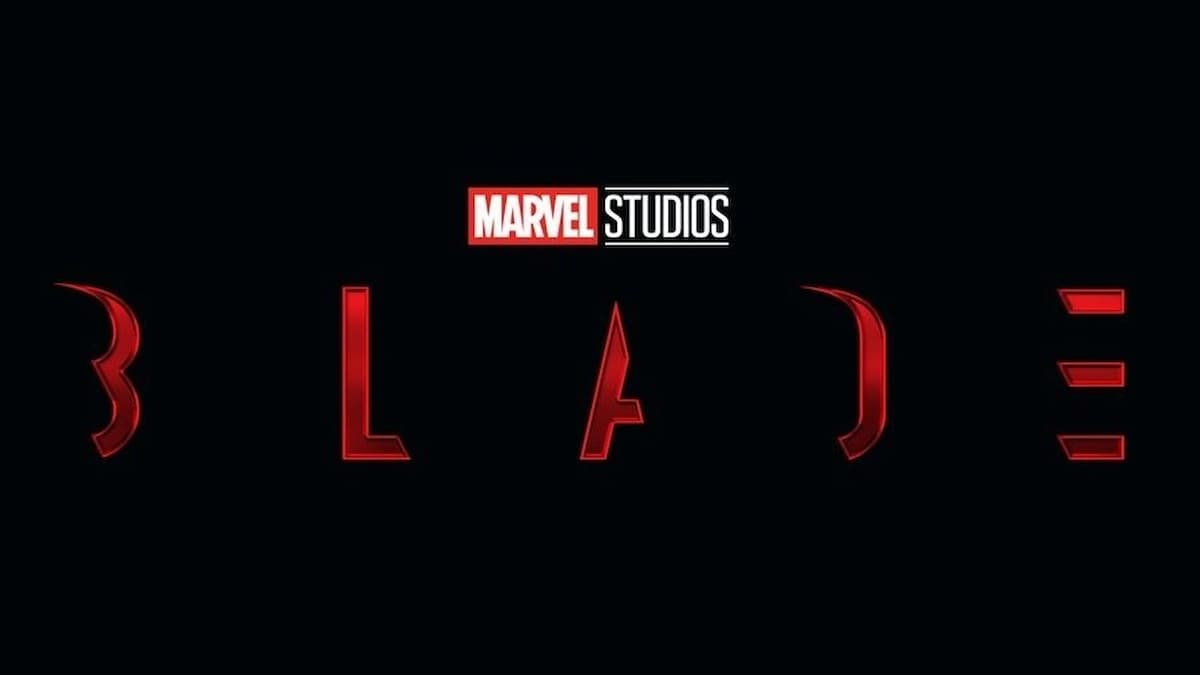 Vampires are coming to the MCU with Marvel’s Blade, and we finally have been given a release date for the supernatural-themed film. Below, you can find everything that you need to know about when Marvel’s Blade comes to theaters.

Blade is set to hunt vampires in theaters on Nov 3, 2023. That means we have under a year and a half until the film is projected to release.

It is a bit surprising that the film is not coming out in September or October to capitalize on the Halloween season. However, as Eternals was also released at the beginning of November and Black Panther: Wakanda Forever is releasing on the second weekend of the month this year, this is likely a time that Marvel and/or Disney are trying to stake out for their films.

This announcement comes a whole three years after the film was initially announced at the Marvel Studios Comic-Con panel back in 2019 before the pandemic forced production on everything to halt.

The Marvel Studios Blade film is the first time that we will get to see Blade in live action since 2006 when Blade: The Series had its one-season run. Most notably, though, this new Blade movie has recast Wesley Snipes from his iconic Blade trilogy, which will now be played by the fantastic actor Mahershala Ali. Ali does have a lot to live up to regarding Snipes’ signature portrayal of Blade though Ali does seem like a perfect choice if the role had to be recast. Of course, only time will truly tell.

Little is actually known about the Marvel Studios Blade movie, with the movie only having a few cast announcements and a director set for the film. It is worth noting that the film is almost certainly going to be spinning off from Eternals, as Blade is the one who speaks in the post-credit scene with Kit Harrington. While Kit Harrington’s character, Dane Whitman, has not been confirmed for Blade, some kind of appearance from the character should be expected.

That is everything you need to know about the Blade release date. As San Diego Comic-Con was this past weekend, we have gotten a bunch of new information regarding Marvel Studios projects, such as the release date for projects such as Avengers: Secret Wars and X-Men ’97. Also, Twinfinite is host to numerous guides and features on MCU content, some of which you can find below.