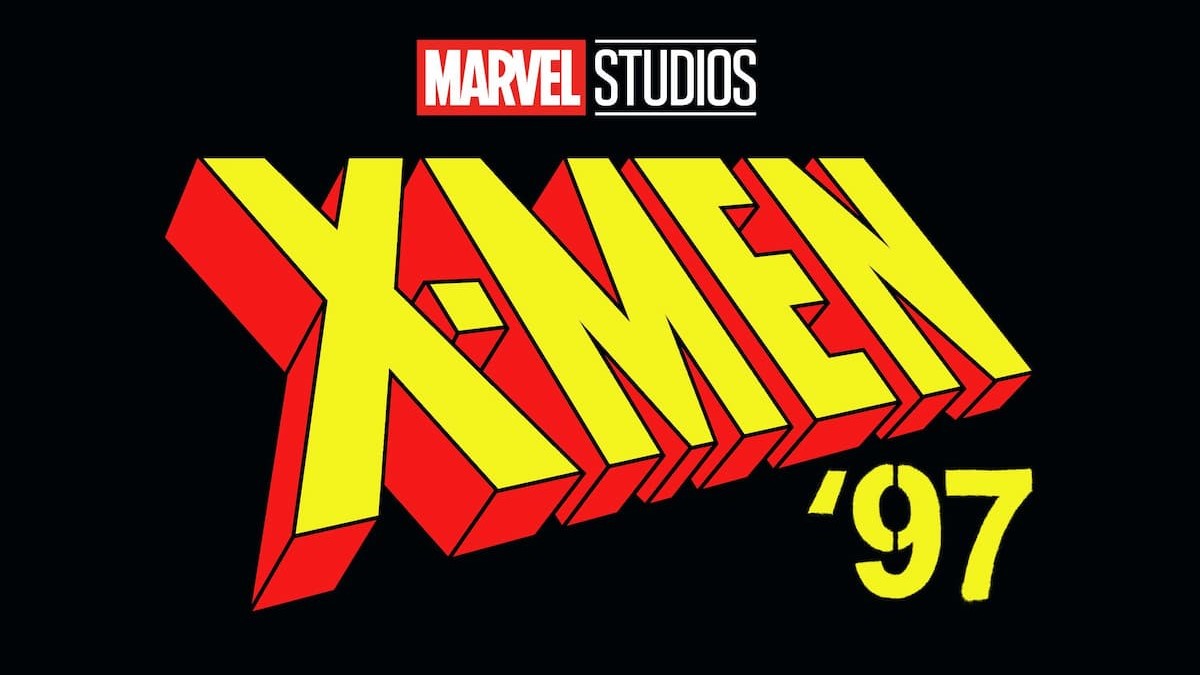 The San Diego Comic-Con of 2022 has revealed many new releases for Disney+, including X-Men ’97, an original series based on X-Men: The Animated Series. Find out when this show releases on the streaming platform and view the countdown for its magnificent arrival.

When Does Marvel Studios’ X-Men ’97 Release?

X-Men ’97 will come out in Fall 2023. Despite not airing yet, it has also already been announced for a second season. The show will follow the events from the previous series and showcase new adventures of the famous Marvel characters. Moreover, many of the original voice cast will be returning to increase the overall nostalgia of the show.

In celebration of this debut, Disney+ has updated the order of all five seasons within X-Men: The Animated Series, which fans can utilize to catch up with the storyline.

In the previous show, we followed the adventures of many notable characters in the Marvel Universe, including Wolverine, Magneto, Rogue, Cyclops, and many more. As a result, the series was well-received by the community and was one of the most popular series of Saturday morning cartoons.

Fans were also thrilled to see the series’ original creators when they made a surprise appearance at SDCC, and Disney+ also gave a shoutout to the Lewalds on Twitter, as shown here:

If you are excitedly waiting for the release of the show, you can view our countdown to make sure you don’t miss out on its debut:

Now that you know when X-Men ’97 comes out on Disney+, you can celebrate with our countdown when it finally arrives. Before you go, you can check out other releases of Marvel, such as Spider-Man: Freshman Year and I Am Groot. Be sure to also look at any of the relevant links below to see even more content.