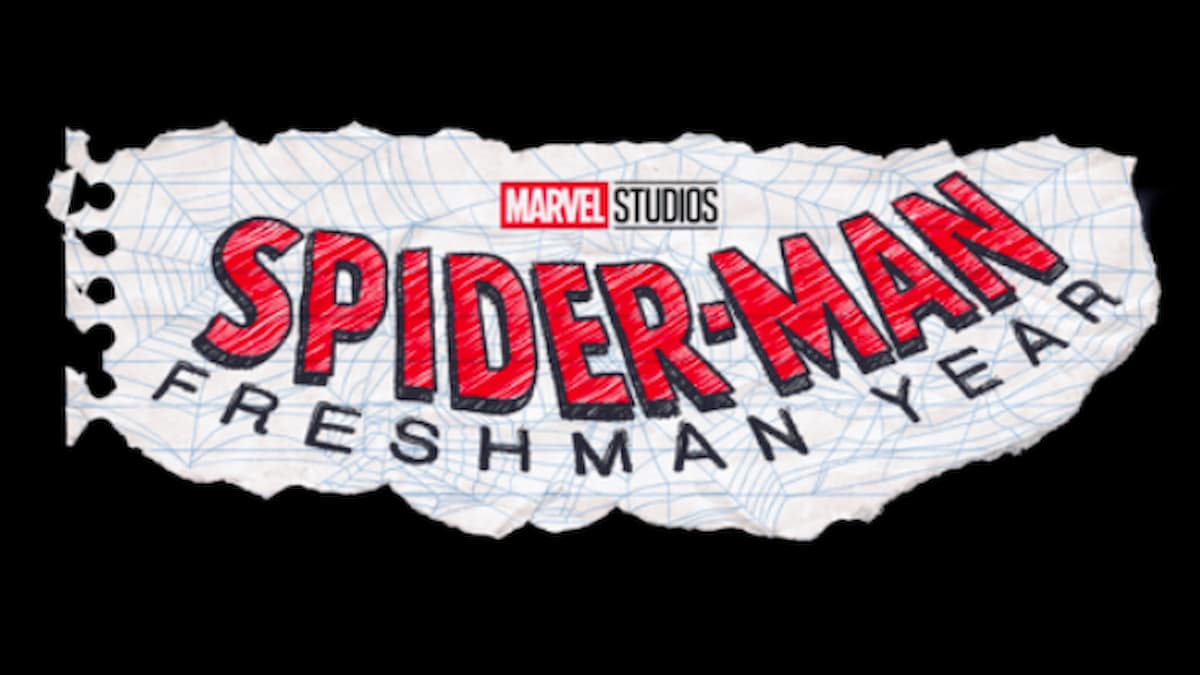 Earlier today at San Diego Comic-Con, the first images of the upcoming Spider-Man: Freshman Year Disney+ show were released. No trailer has come out yet, but a handful of attendees have been snapping pictures of the artwork for the upcoming series.

When Does Spider-Man: Freshman Year Come Out on Disney+

As of right now, it has only been confirmed that Spider-Man: Freshman Year will be coming out on Disney+ at some point in 2024. There is currently no confirmed month or even a season to go along with that year.

Since the show is still a few years away, it’s not entirely clear what the story will cover. However, it was confirmed that Daredevil will be in Freshman Year. On top of that, he’ll be voiced by none other than the current actor who plays the devil of Hell’s Kitchen in the MCU, Charlie Cox.

Up above you can see what Daredevil’s getup will look like in the upcoming Disney+ series. It’s considerably different from the suit in the live-action show starring Cox with black being the main color here unlike most portrayals where his suit is predominantly red.

Who is The Villain in Spider-Man: Freshman Year

It was also revealed today that a handful of classic Spider-Man villains will be included in Freshman Year. There isn’t clearly one main villain, but it’s worth noting that Doc Ock is featured front and center in the image of the bad guys that was shown at San Diego Comic-Con.

There were also plenty more images featuring Peter Parker with his friends, with Aunt May, and in a number of different spider suits. You can see all of the images from the Twitter accounts @CultureCrave and @MarvelCrave down below.