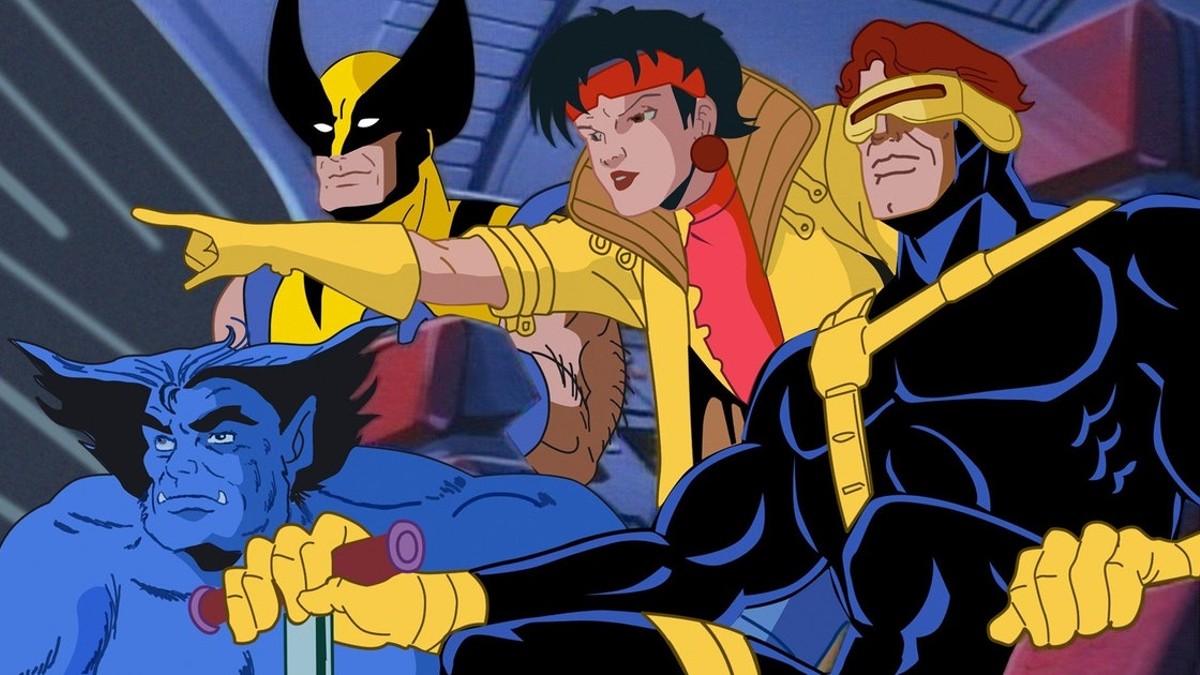 Ever since Disney bought 20th Century Fox, all anyone can think about is how the acquisition will bring new characters into the MCU, especially the X-Men. What nobody saw coming was that the company decided to officially reboot the classic and beloved X-Men: The Animated Series, titling it X-Men ’97

Regardless of whether you’ve seen the old show or are interested in the new one, we’ve compiled together five important things to know about X-Men ’97. Be sure to let us know what you think in the comment section below.

It’s Releasing Much Early Than You Think

While Marvel has yet to show or reveal anything substantial about the X-Men ’97 series, the studio has confirmed that X-Men ’97 will release in mid-2023 on Disney +. This could mean that the work on the project has already started and a teaser could be expected sometime soon.

The original X-Men: The Animated Series debuted on October 31, 1992, and was Marvel’s second shot at an animated X-Men TV series after the pilot, X-Men: Pryde of the X-Men, was not picked up. However, the series went on to win a lot of hearts and was a smash hit. The show is also made up of some of the lesser-known characters that could steal the spotlight when the new shows, which has already happened a lot throughout the MCU in recent memory.

X-Men ’97 Will Pick Up Where the Classic Show Ended

Most people who watched the show religiously will know that the X-Men: The Animated Series ended on a major cliffhanger, leaving many wanting closure. The final season original series ended with Professor Charles Xavier in a badly injured state and was later taken to the Shi’Ar homeworld where he would receive treatment.

The original show ended with Lilandra taking Xavier away, but with one last telepathic message, he promises that his spirit will always be with his X-Men. It’s still a big mystery at this point whether Professor will manage to pull through or if the writers have something else planned for our Professor.

We also don’t know the other X Men and what they have been doing since Charles’s absence. So, with X-Men ’97 now in the works, we would finally get to see the fate of Professor Xavier and what lies ahead for his students.

Kevin Feige won’t be acting as a producer for X-Men ’97, making it the first Marvel Studios where he isn’t a producer in a long time, as he was even the man behind the 2000’s X-Men movies featuring Patrick Stewart and the others. Kevin Feige being not involved in the project seems odd since he has been the man behind the whole connected MCU universe that we know now.

The head writer and executive producer on the series is Beau DeMayo, best known for writing The Witcher: Nightmare of the Wolf Netflix animated show and co-writing one of the Moon Knight episodes. It’s also been revealed that the supervising director will be Jake Castorena and the supervising producer will be Charley Feldman.

It will be interesting to see what DeMayo and company have in store for fans as well as the franchise. The upcoming series will also not be a part of the Marvel Cinematic Universe, meaning no What If cameos for now. However, this can certainly change in the future, given how Marvel seems to be hellbent on a connected universe idealogy.

Marvel has confirmed that a majority of the original voice cast from X-Men: The Animated Series will be coming back for X-Men ‘97. Actors Cal Dodd, George Buza, Alison Sealy-Smith, Lenore Zann, Catherine Disher, Chris Potter, Christopher Britton, and Adrian Hough are all going to lend their vocal talents for the series, with some reprising their original roles while others playing completely new characters.

Here is all the returning cast:

X-Men ‘97 will also see the addition of several new voice actors, including Jennifer Hale, AJ LoCascio, Ray Chase, Holly Chou, Matthew Waterson, Anniwaa Buachie, JP Karliak, and Jeff Bennett. However, it’s unclear who any of these actors will be playing in the series.

While nothing has been confirmed yet, in a conversation with YouTuber Justin Underwood, X-Men: The Animated Series writers Eric and Julia Lewald shared a couple of things about making a return to work as consultants on X-Men ‘97.

When asked about the project, Eric Lewald said, “I believe they’re looking at ten episodes for the first season that’s going to come out mid-next year.” Further adding to Eric’s point Lewald revealed, “they’re starting it soon after ours ended… ‘Where is [Charles Xavier] and what are we going to do with him?'”

So, chances are we might get to learn about a lot of things and also see the debut of new characters. Nothing has been shared about the length of each episode but we can expect every episode to be half an hour long.