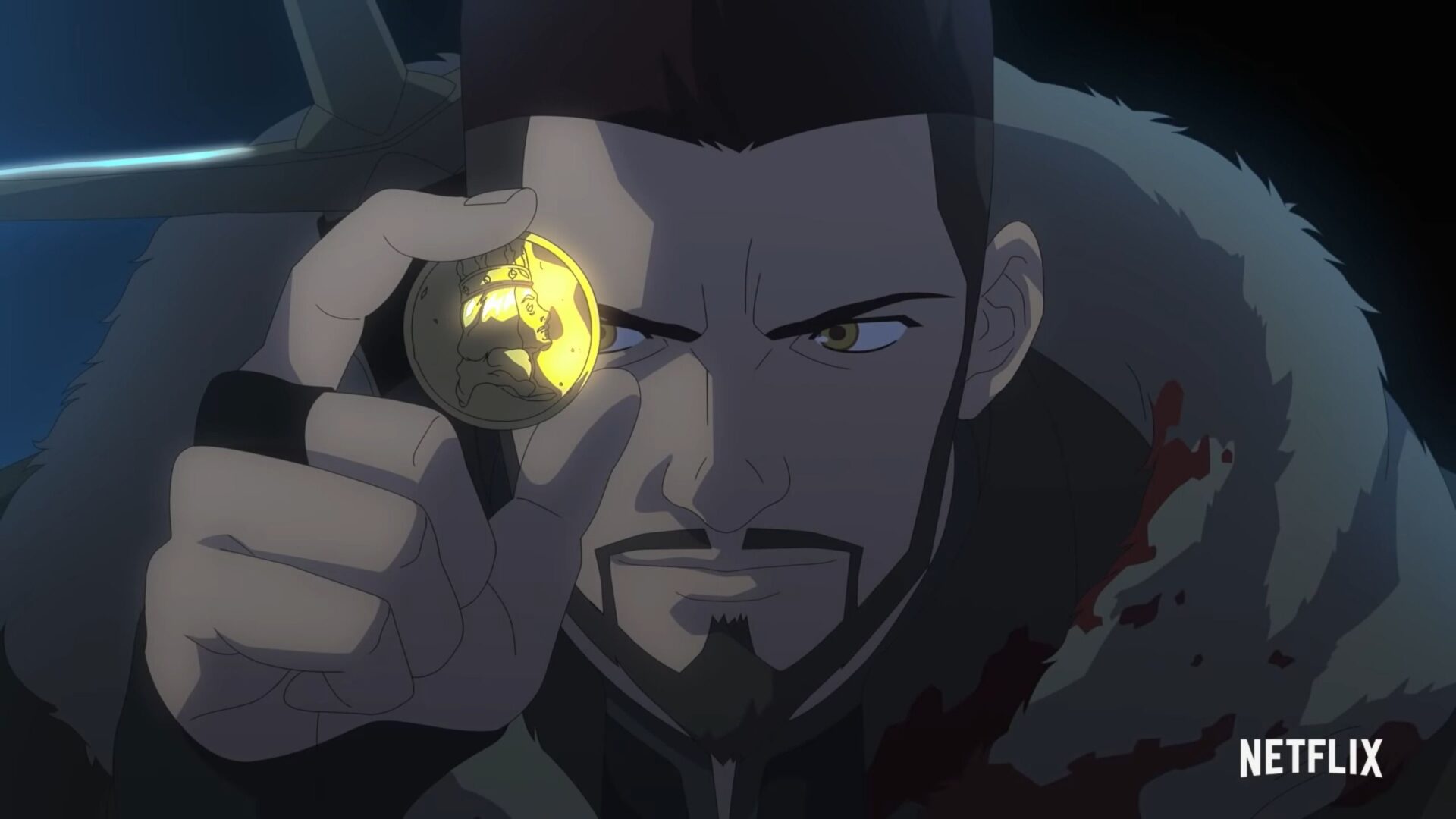 Netflix will soon start streaming the Witcher animated film titled The Witcher: Nightmare of the Wolf, and today we get a new trailer.

The trailer shows more of the cartoon’s protagonist, Geralt of Rivia’s old friend and mentor Vesemir, in a much younger and snazzier guise.

We also get to see more of the cast of characters that we’ll meet while watching the animated film that will delve in the past of the popular franchise made famous by the games by CD Projekt RED.

You can watch it below and enjoy an older teaser trailer on top of the second.

Below you can read a brief official description from Netflix itself (which misidentifies it as an “anime,” but there’s no Japanese involvement in this production).