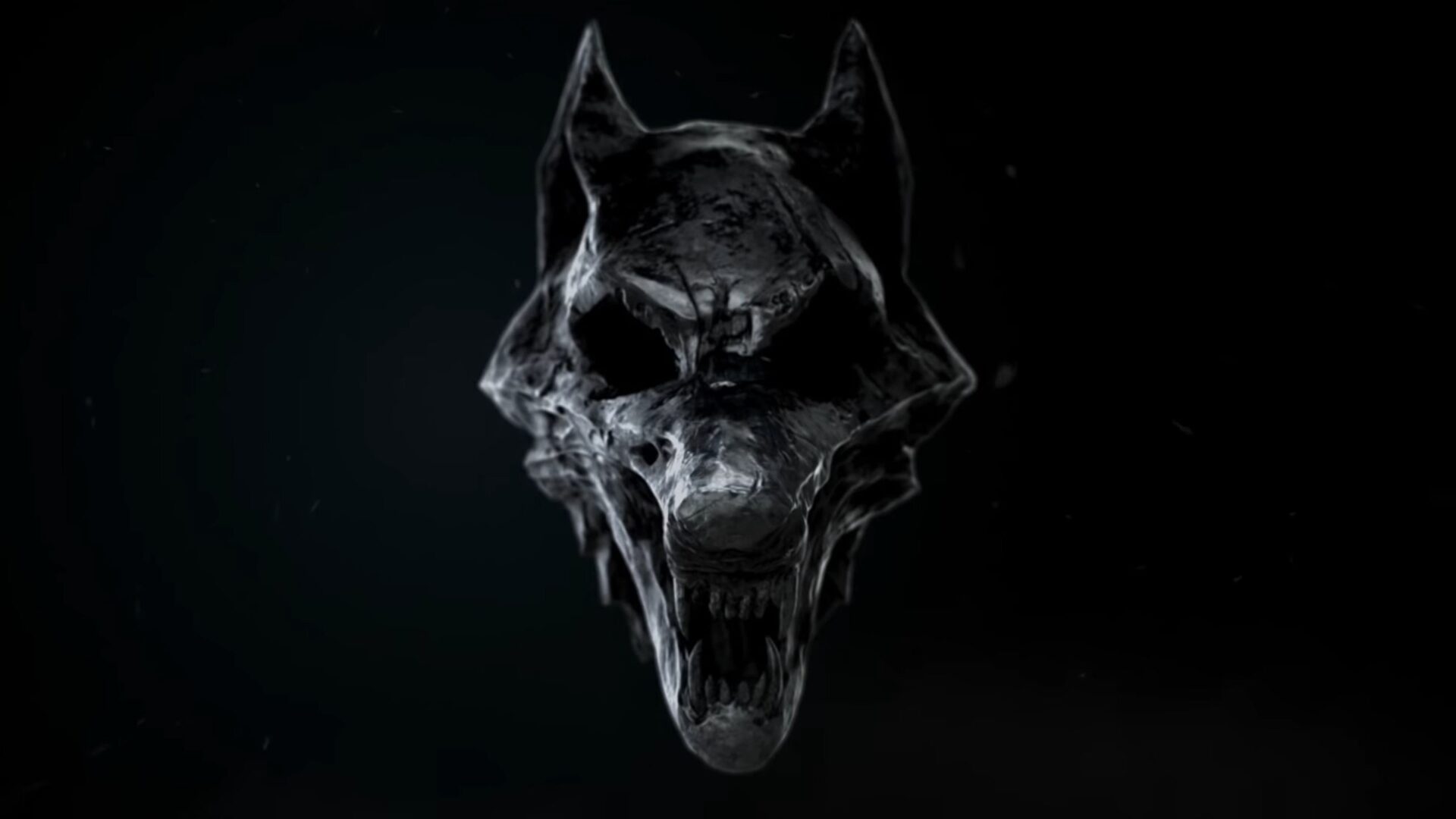 Today Netflix announced the debut date of the upcoming The Witcher: Nightmare of the Wolf animated film.

The film will be available on the popular streaming service on August 23, 2021.

It focuses on the origin story of Geralt of Rivia’s mentor and friend Vesemir.

Below you can read a brief official description from Netflix itself.

Do keep in mind that despite the text above, this is actually not an “anime” film, there’s no Japanese involvement in it. Netflix has simply semi-recently taken to use the well-known term “anime” as a catchword to popularize cartoons from other parts of the world.

During the same event, we heard that Season 2 of the series will premiere on December 17, we saw its first trailer, and we took a look at a new figure inspired by Cavill’s likeness.

Speaking of the gaming side, we learned that free DLC inspired by the show will be released for The Witcher 3: Wild Hunt by CD Projekt RED at some point in the future, with more information to be revealed at a later time.