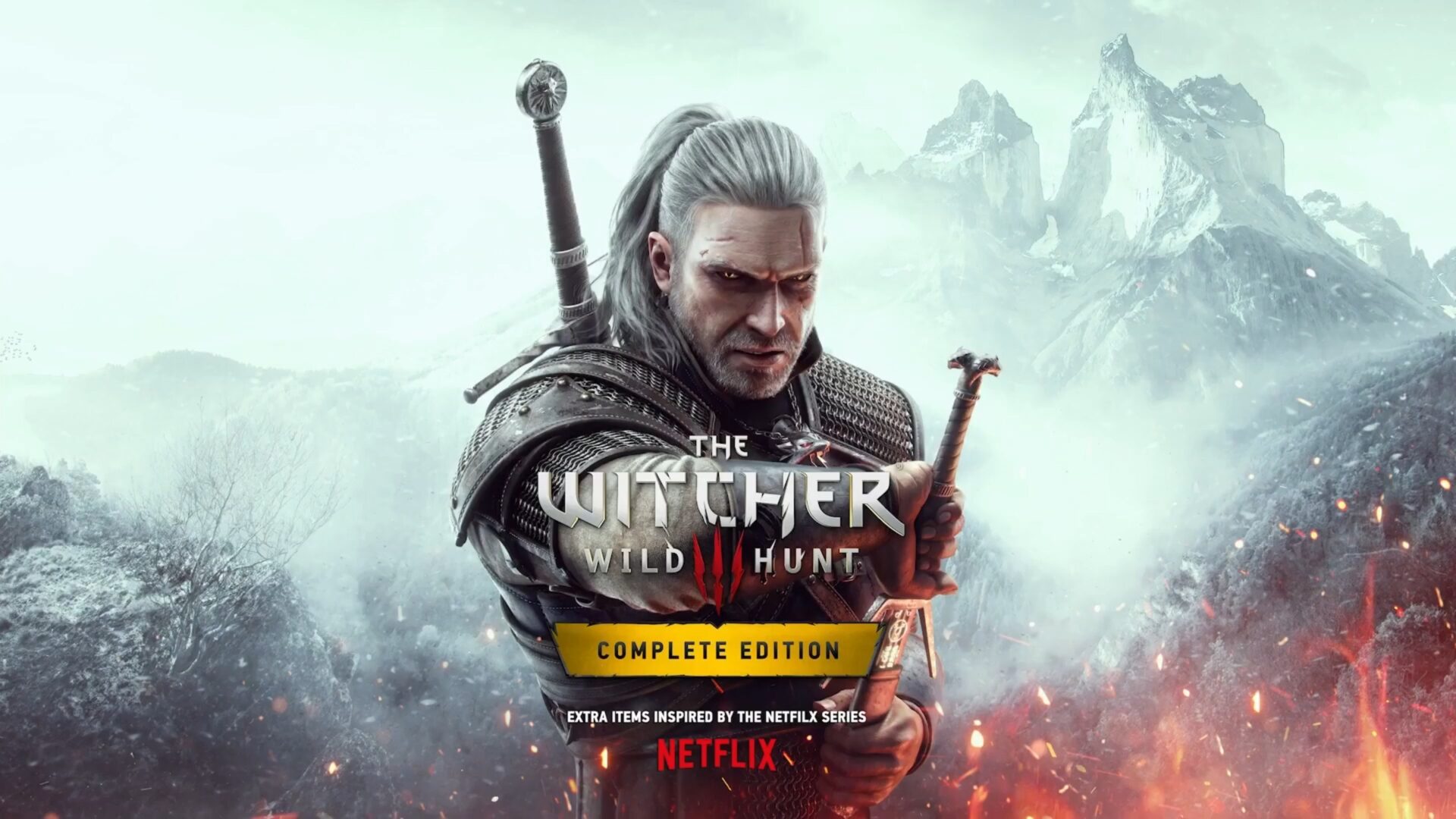 Today, during the WitcherCon celebrations, CD Projekt RED announced that fans of The Witcher 3 and the series by Netflix are going to receive new treats.

Besides working on the next-generation versions of the game for PS5 and Xbox Series X|S, with free upgrades coming for those who already own the game (the PC version will be upgraded as well), some free DLC are coming.

Those will be inspired by the TV series by Netflix. As an example, we heard that we might be able to wear the armor worn by Henry Cavill in the series.

A new key art was also revealed, and you can check it out above.

During the same event, we heard that Season 2 of the series will premiere on December 17 and we took a look at a new figure inspired by Cavill’s likeness.

“Become a professional monster slayer and embark on an adventure of epic proportions!
Upon its release, The Witcher 3: Wild Hunt became an instant classic, claiming over 250 Game of the Year awards. Now you can enjoy this huge, over 100-hour long, open-world adventure along with both its story-driven expansions worth an extra 50 hours of gameplay. This edition includes all additional content – new weapons, armor, companion outfits, new game mode and side quests.”