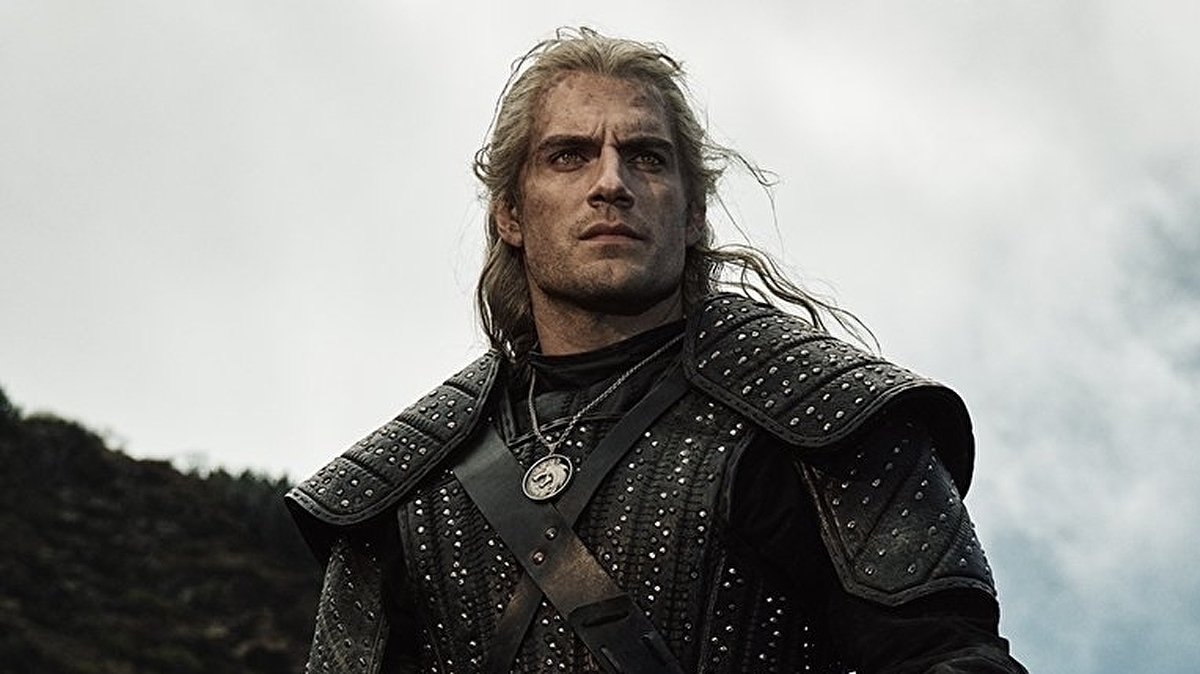 The first-ever WitcherCon is now underway as the first of two streams took place this afternoon, comprised of various panels and featurettes involving both cast members of Netflix’s popular show and developers from CD Projekt Red. Among the announcements was the reveal of a new Geralt of Rivia figure modelled on Henry Cavill, created by Dark Horse. The figure launches on Dec. 1 for $49.99. Pre-orders are already live here.

Just revealed on #WitcherCon! Upcoming figures based on @witchernetflix: https://t.co/UXNJFqQxWX

Here’s the description from Dark Horse:

Standing at 8.5” tall, Netflix’s The Witcher- Geralt can now grace your home. Geralt of Rivia, a mutated monster hunter known as a witcher, struggles to find his place in a world where people often prove more wicked than beasts. The new deluxe hand-painted plastic figure features Geralt wearing his Season 1 armor and equipped with his meteorite sword adorned with Renfri’s brooch. Fans will notice the beautifully intricate details that tie this figure to both the hit show and the original video game.

In addition to the Geralt figure, today’s first WitcherCon panel also teased the reveal of a Yennefer figure from Darkhorse, and Darkhorse’s website mentions there’s a third to be revealed, too. We’ll keep you posted on information about that as soon as more is revealed.

In other WitcherCon news, the release date for Netflix’s second season of The Witcher was announced.