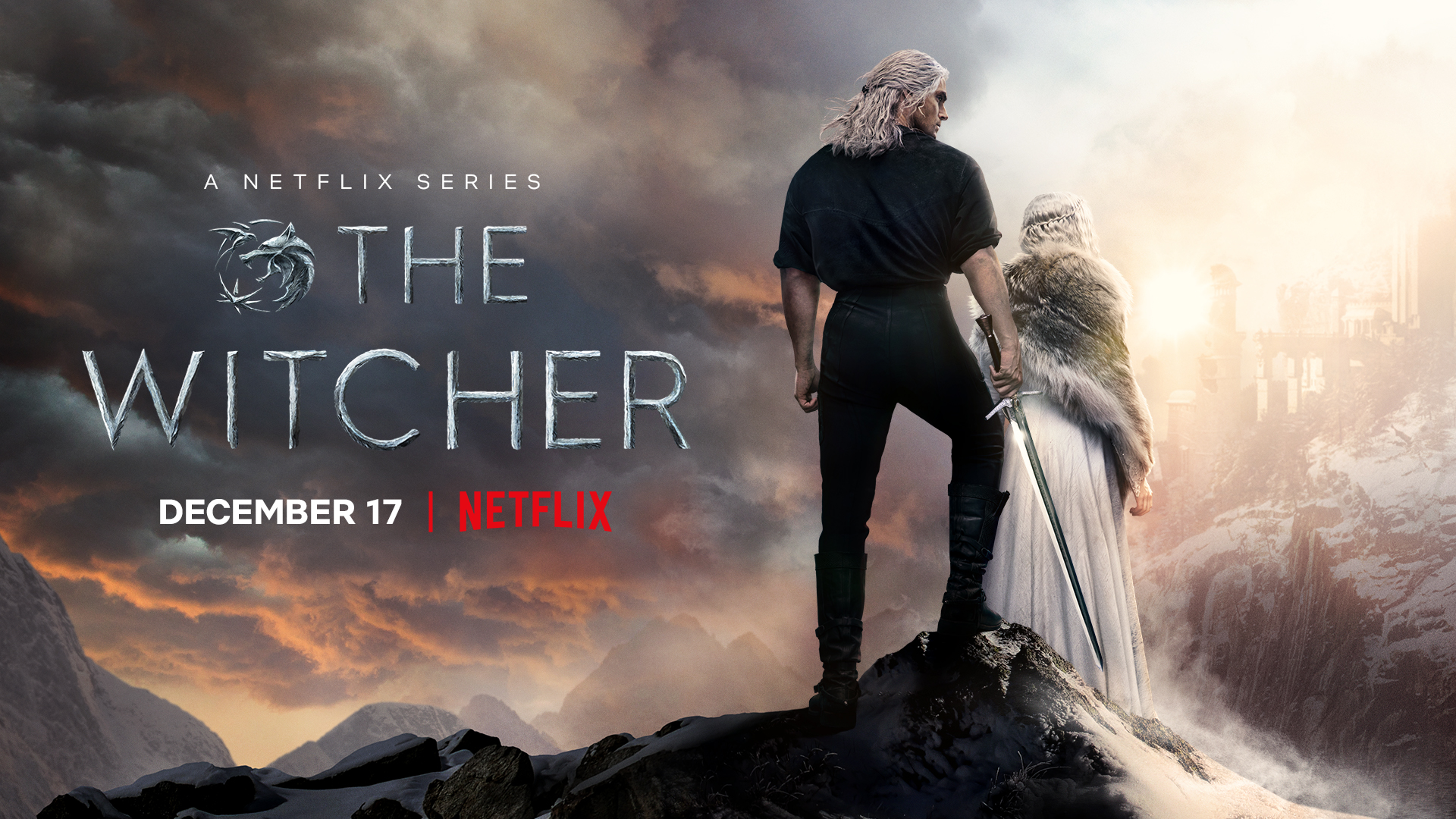 The Witcher proved one of Netflix’s most successful shows of all time when it was released back in December of 2019. Its popularity was such that it saw a massive resurgence of interest in the entire franchise, from CD Projekt Red’s beloved video game series to Andrzej Sapkowski’s novels. Little wonder, then, that a second and even third season was greenlit almost straight away.

Unfortunately, COVID-19 firmly put the brakes on the production of the second series, delaying its anticipated 2020 launch to what many have assumed would be this year. Today, after an announcement at WitcherCon, we finally have confirmation that Season 2 of The Witcher will indeed launch in 2021; specifically, on December 17, almost two years to the day after the release of the original.

Today’s Deck of Destiny Panel also included one or two teasers offering us a sneak peek of things to come in Season 2, which we’ve embedded below. One shows Ciri and Lambert training at Kaer Morhen, while the second shows fan-favorite character Jaskier in a snazzy new outfit. He looks a lot more like the Dandelion fans of The Witcher 3: Wild Hunt are familiar with now!

WitcherCon is streaming over on Twitch and YouTube; you can catch up on today’s episode via YouTube, or tune in for tomorrow’s show at 9 PM EST tomorrow, July 10. The official website can be found here.