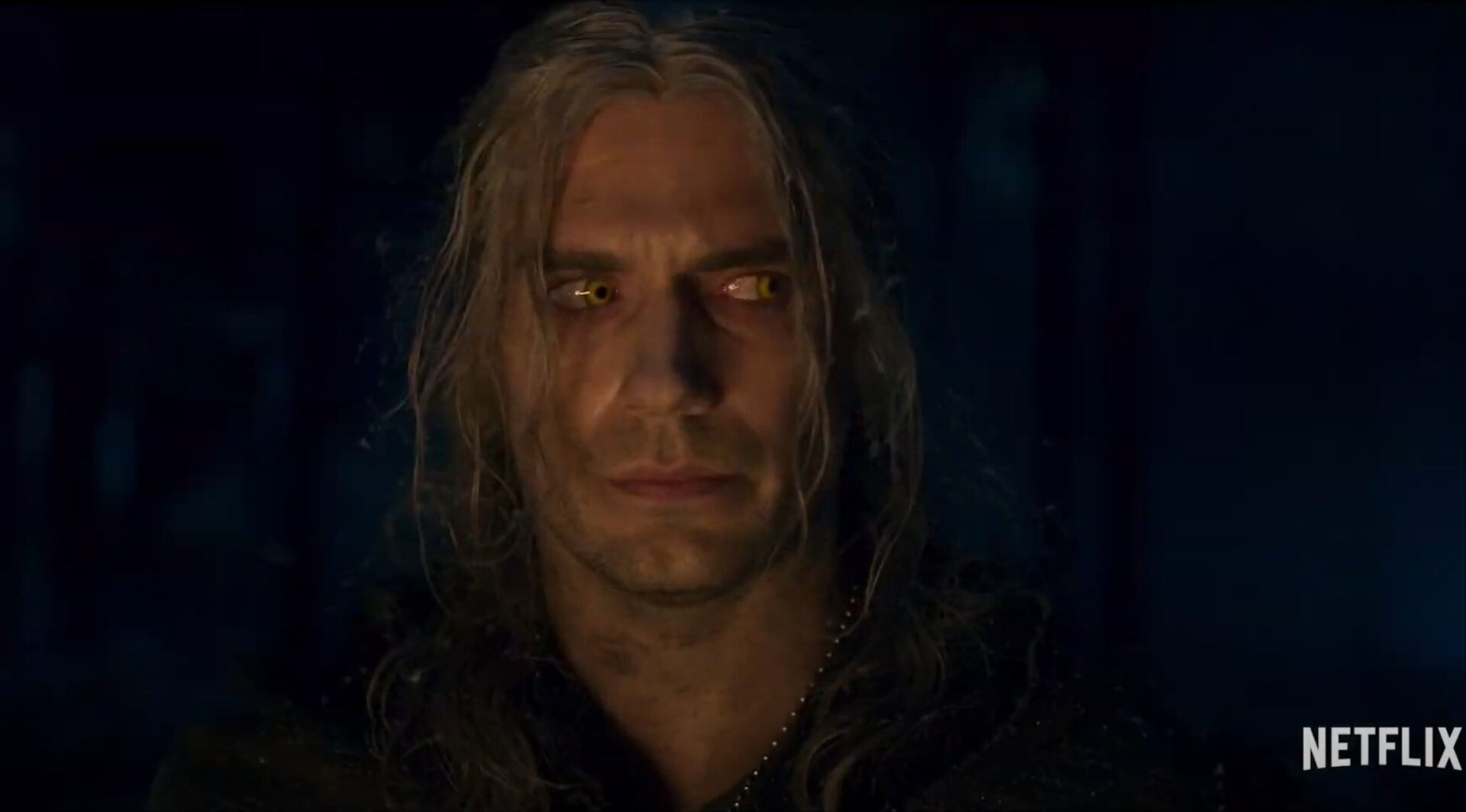 Today, during the WitcherCon celebrations, Herry Cavill himself revealed the first trailer of the season season of The Witcher TV show by Netflix.

You can check it out below while the geek in me savors Henry Cavill’s Warhammer 40,000 reference that closed the show.

Apparently, he sees a Blackstone fortress in the chandelier that appears at 0:34, and now I can’t unsee it. He’s one of us, no doubts about that.

During the same event, we heard that Season 2 of the series will premiere on December 17 and we took a look at a new figure inspired by Cavill’s likeness.

Speaking of the gaming side, we learned that free DLC inspired by the show will be released for The Witcher 3: Wild Hunt by CD Projekt RED at some point in the future, with more information to be revealed at a later time.