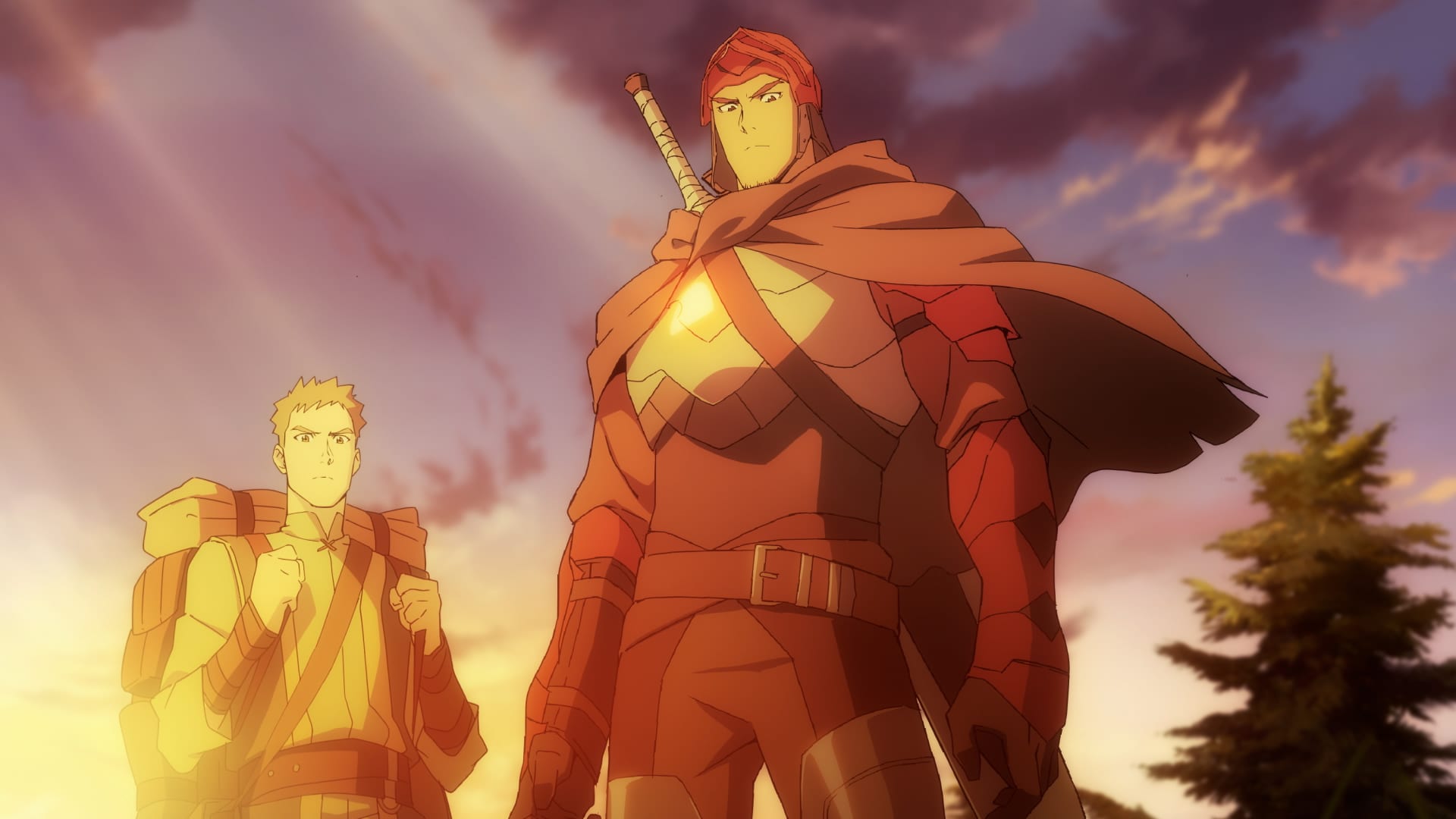 A couple weeks back, Netflix announced a new animated series for Dota which is set to make its big debut on the streaming platform later this month. Titled DOTA: Dragon’s Blood, it follows the setting and lore of Dota fairly closely, while also introducing a new spin and some new elements to the story.

A new story trailer has just been released for the series, and you can check it out for yourself down below:

The synopsis of the series is as follows:

DOTA: Dragon’s Blood is set to premiere on Netflix on March 25.