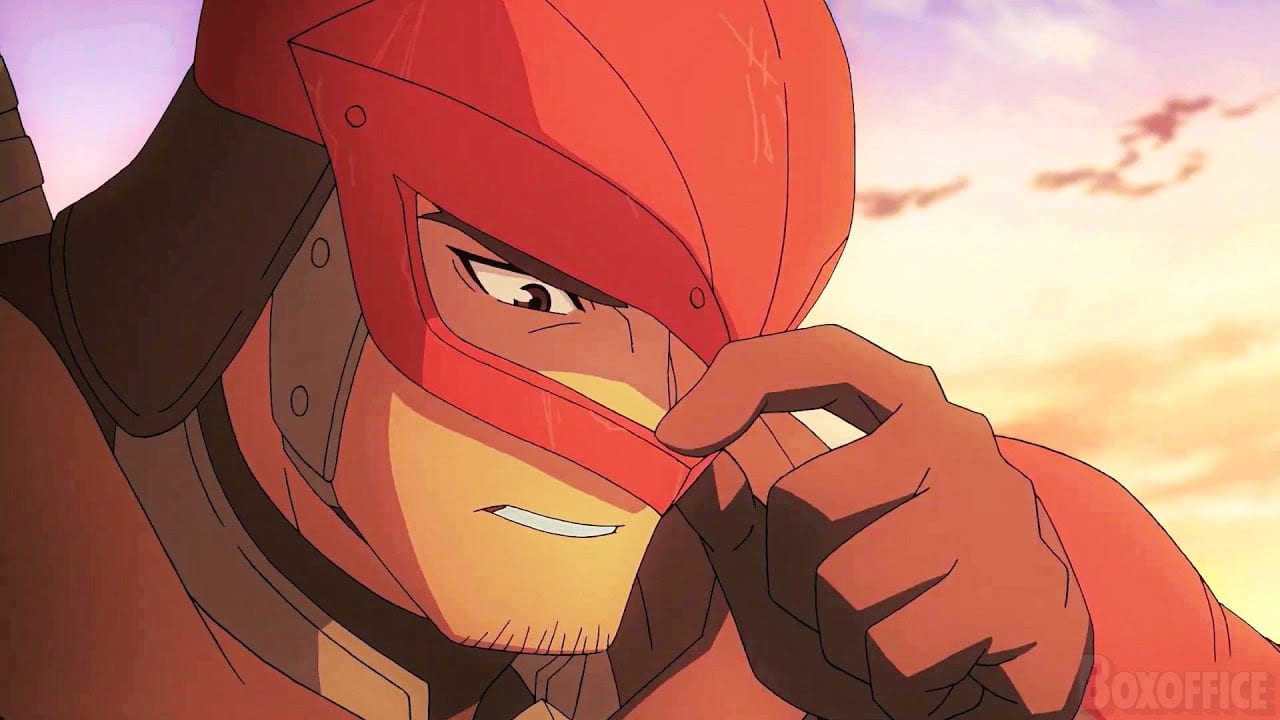 Series adaptation of popular game series and franchises are all the rage these days, and Valve’s popular MOBA Dota 2 is getting that adaptation treatment as well. Titled DOTA: Dragon’s Blood, this new animated series is based on the MOBA, and is set to be an 8-episode series debuting on Netflix in March.

Here’s a brief description of the series itself:

Netflix has also dropped an announcement trailer for the show, which you can check out down below:

DOTA: Dragon’s Blood is set to be released on Netflix on March 25.