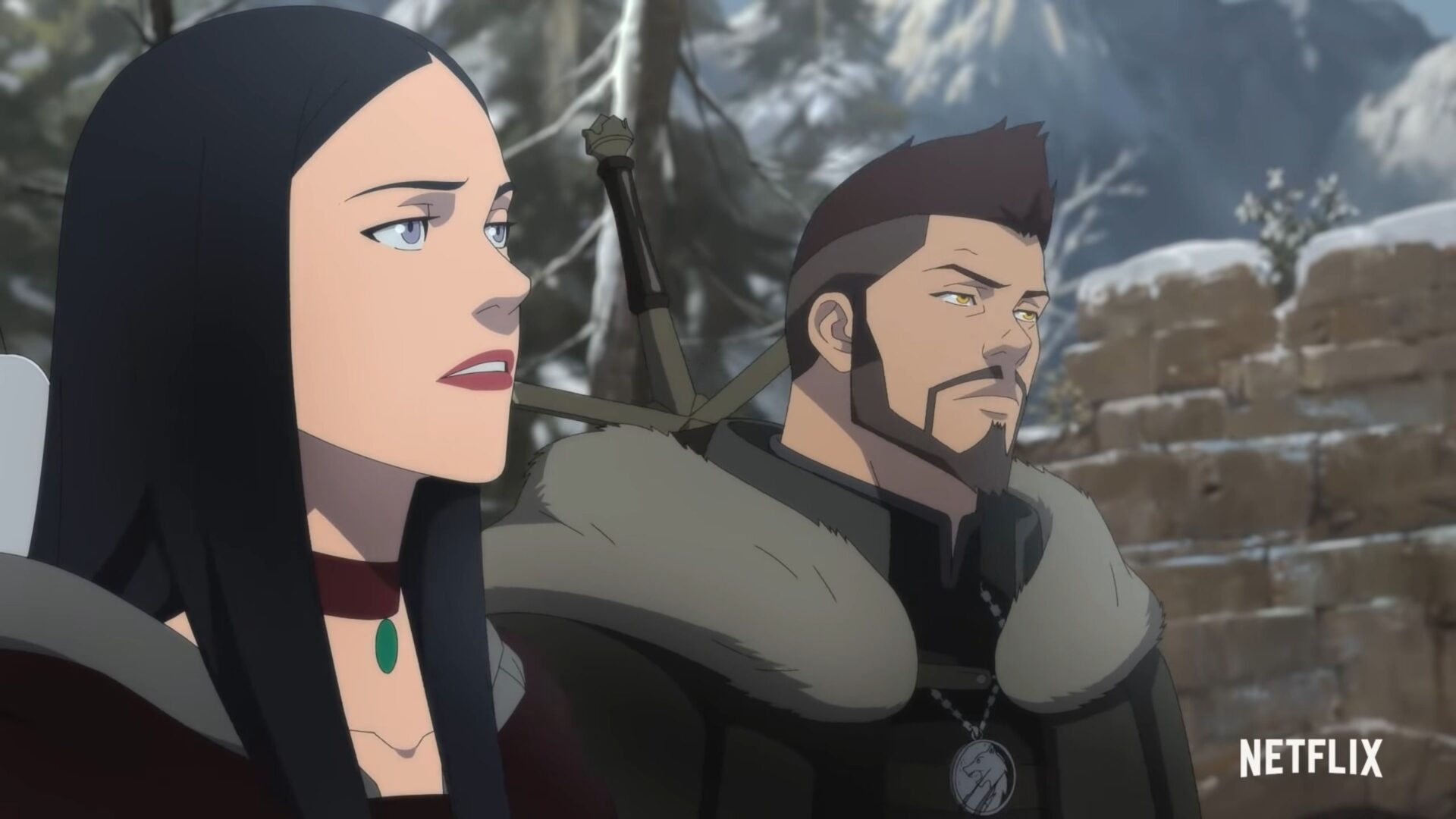 Today Netflix showcased the upcoming The Witcher: Nightmare of the Wolf animated film in a new trailer.

The trailer showcases Geralt of Rivia’s mentor and friend Vesemi in his (much) younger years, and he certainly seems to be eager to kill some monsters for coin.

The film will be available on the popular streaming service on August 23, 2021. It’s directed by Kwang Il Han, produced by Lauren Schmidt Hissrich, and written by Beau DeMayo. The animation is by South Korean studio Mir, known for The Legend of Korra, Voltron: Legendary Defender, Dota: Dragon’s Blood, and more.

You can check it out below. If you’d like to see more, you can also enjoy an older teaser trailer.

Below you can read a brief official description from Netflix itself (which misidentifies it as an “anime,” but there’s no Japanese involvement in this production).