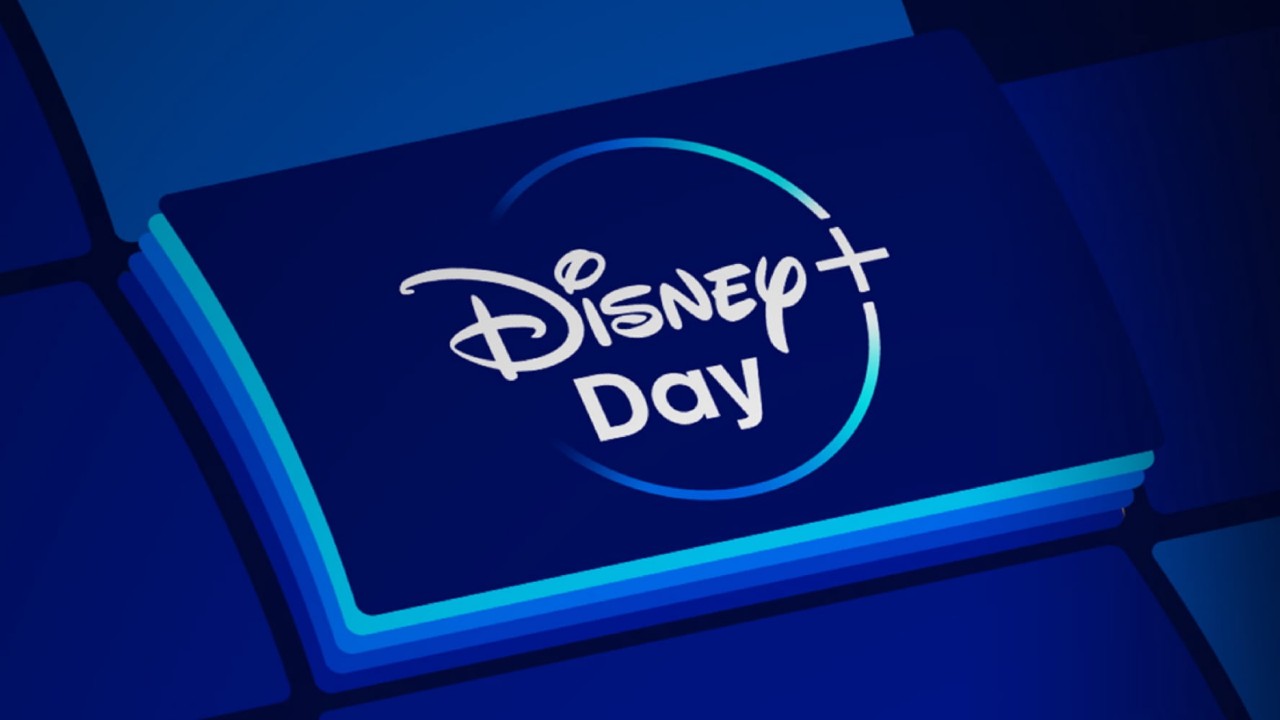 Today was a big day for Marvel and Disney fans, as a boatload of amazing information about upcoming films and television shows received plenty of reveals and updates. To celebrate these Disney+ Day announcements, we compiled the biggest ones all in one place for you.

So sit back, relax and enjoy the biggest Disney+ Day announcements and descriptions right down below.

Moon Knight is a new globetrotting action-adventure series featuring a complex vigilante who suffers from dissociative identity disorder. The multiple identities who live inside him find themselves thrust into a deadly war of the gods against the backdrop of modern and ancient Egypt. Moon Knight is directed by Mohamed Diab and is coming to Disney+ in 2022.

Echo stars Alaqua Cox as Maya Lopez, a character who will be introduced in Marvel Studios’ Hawkeye. You can find out more about the character when Hawkeye streams on Disney+ Nov. 24, 2021.

Star Wars: Obi-Wan Kenobi begins 10 years after the dramatic events of Star Wars: Revenge of the Sith. In this series, Ewan McGregor returns as the iconic Jedi Master, as his character must deal with the fallout of his greatest defeat, the downfall and corruption of his best friend and Jedi apprentice, Anakin Skywalker turned evil Sith Lord Darth Vader.

She-Hulk follows Jennifer, a lawyer who specializes in superhuman-oriented legal cases. She-Hulk will welcome a host of Marvel characters to the series, including the Hulk, played by Mark Ruffalo, and the Abomination, played by Tim Roth. The new comedy series coming to Disney+ in 2022 is written by Executive Producer Jessica Gao and directed by Executive Producer Kat Coiro and Anu Valia.

Ms. Marvel introduces viewers to Kamala, a 16-year old Pakistani American from Jersey City.  An aspiring artist, an avid gamer, and a voracious fan-fiction scribe, she is a huge fan of the Avengers — and one in particular, Captain Marvel.

But Kamala has always struggled to find her place in the world — that is until she gets super powers like the heroes she’s always looked up to. Iman Vellani stars as Kamala Khan aka Ms. Marvel. Episodes are directed by Executive Producers Adil El Arbi & Bilall Fallah, Meera Menon, and Sharmeen Obaid-Chinoy.

Spider-Man: Freshman year is an animated series that follows Peter Parker on his way to becoming Spider-Man in the MCU, with a journey unlike we’ve ever seen and a style that celebrates the character’s early comic book roots. It is written by Executive Producer Jeff Trammel.

I Am Groot is a series of shorts that follows Baby Groot’s glory days growing up, and getting into trouble, among the stars. It is directed by Executive Producer Kirsten Lepore.

The second season of the fan-favorite animated series What If…? has been confirmed. After enlisting the Guardians of the Multiverse to stop Infinity Ultron, The Watcher returns in Season 2 of What If…? to meet new heroes and explore more strange new worlds in the MCU’s ever-expanding Multiverse. Directed by Executive Producer Bryan Andrews and written by Executive Producer AC Bradley.

Secret Invasion stars Samuel L. Jackson as Nick Fury and Ben Mendelsohn as the Skrull Talos—characters who first met in Marvel Studios’ Captain Marvel. The crossover comic event series showcases a faction of shapeshifting Skrulls who have been infiltrating Earth for years.

A new generation, and fans of the original decade-defining cartoon, will enjoy this all-new animated series that revisits the iconic era and cast of characters from 1992’s X-Men: The Animated Series. In X-Men ’97 viewers can expect a return to this classic period in X-Men history, with many of the same cast members from its original run.

Iron Heart is a series that stars Dominique Thorne as Riri Williams, a genius inventor who creates the most advanced suit of armor since Iron Man. Find out more about the successor to Iron Man when it releases in the near future on Disney+.