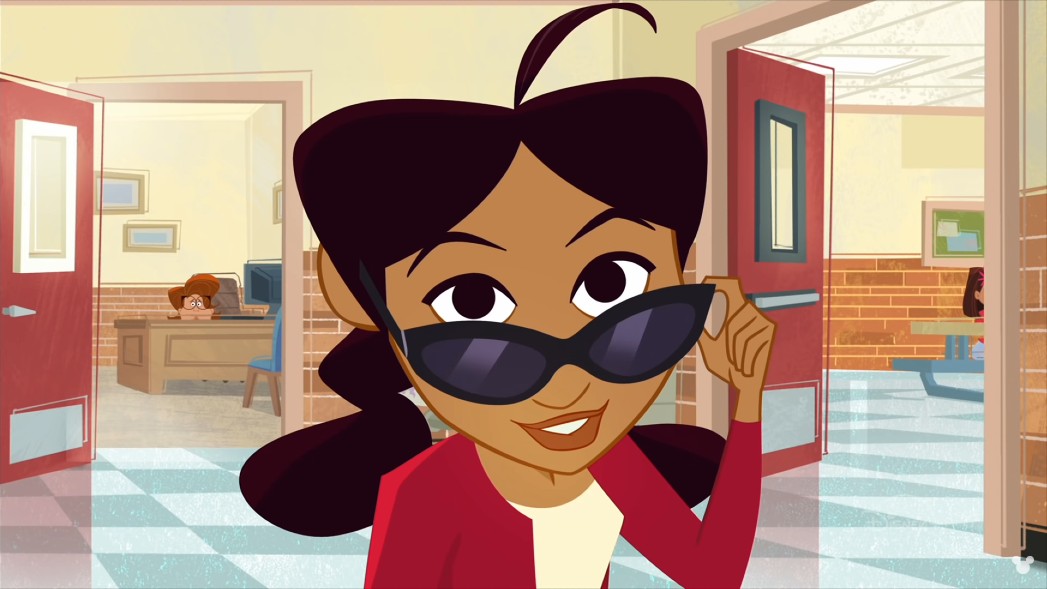 Disney+ has just revealed a brand new trailer for their upcoming original series The Proud Family: Louder & Prouder, which shows the beloved early 2000s family return with some 2022 flavor. In the video below, you can see that the show looks a lot more modern while also still adhering to the look, feel, and comedic style that was home to the original series.

An official description for the revival series that details how it will blend the themes of the original to fit the modern-day can be seen below:

A contiuation of the acclaimed series, “The Proud Family: Louder and Prouder” follows the adventures and misadvenutres of newly 14-year-old Penny Proud and her Proud FAmily as they navigate modern life with hilarity and heart.

The 2020s bring new career highs for mom Trudy, wilder dreams for Dad Oscar and new challenges for Penny, including a socially woke neighbor who think she has a lot to teach her, bullying social media influencers who want to cancel her and her own teenage hormones.

Penny’s friends return, including Dijonay, LaCienega, Zoey and Michael. Penny’s Suga Mama also returns, ready as ever to dispense tough love or a gentle hand whenever Penny needs it. Among the new faces are Maya and KG, new kids who not only have to deal with the struggles of being the new kid but also having two datds, a first for Smithville.

The Proud Family: Louder & Prouder begins streaming on Disney+ February 2022. For more information, including the full cast, head on over to the official website.