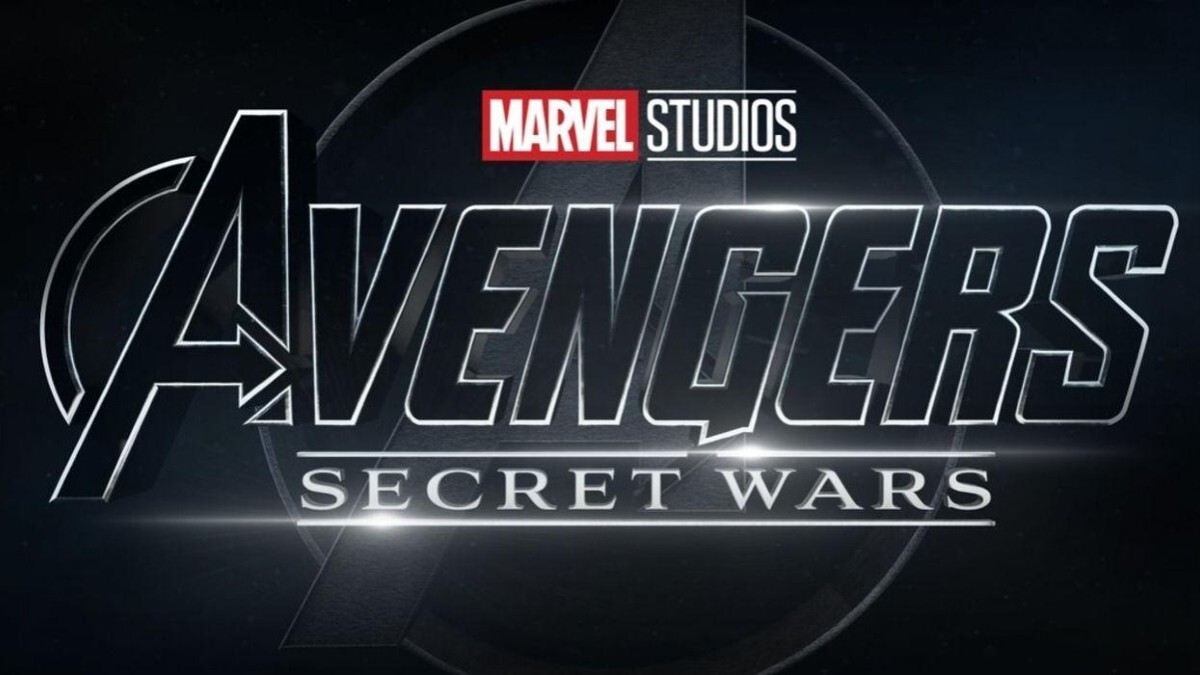 After being teased for a long time now, there is finally more information on the Avengers movie that will adapt Secret Wars. However, you definitely won’t be able to enjoy it any time soon. The fact that it is confirmed to exist in the future will have to hold all the fans over. Here’s when Avengers: Secret Wars will be coming out.

Avengers: Secret Wars will be the sixth Avengers film of the MCU and will release in theaters on Nov. 7, 2025. That’s right, there will be two Avengers movies in 2025, and only six months apart. First will come Avengers: The Kang Dynasty in May, with Secret Wars coming after to bookend phase six of the MCU.

In the comics, the Secret Wars storyline first happened in the mid-80s and involved the Avengers, X-Men, Fantastic Four, and Spider-Man. All these teams were suddenly teleported to the mysterious Battleworld, which is a world cobbled together from pieces of many planets from all over the multiverse.

Adapting Secret Wars makes sense as an Avengers movie, because not only will it bring together almost every superhero used to date, but it continues the MCU’s trend of exploring the ramifications of there being a greater multiverse. While it’s hard to imagine what the MCU will even look like in 2025, both Avengers titles will certainly deliver something great for comic fans.

To ensure that you’ll be there when it releases, here’s a countdown for the exciting upcoming movie:

This is everything you need to know about when Avengers: Secret Wars will be coming out. We will update this guide if anything changes and as we know more about what to expect from the Secret Wars story.

Be sure to follow the links below if you want more Marvel and MCU content. If there’s anything you’re looking for you can’t find or don’t know the answer to, be sure to drop us a comment, and we will help figure it out.